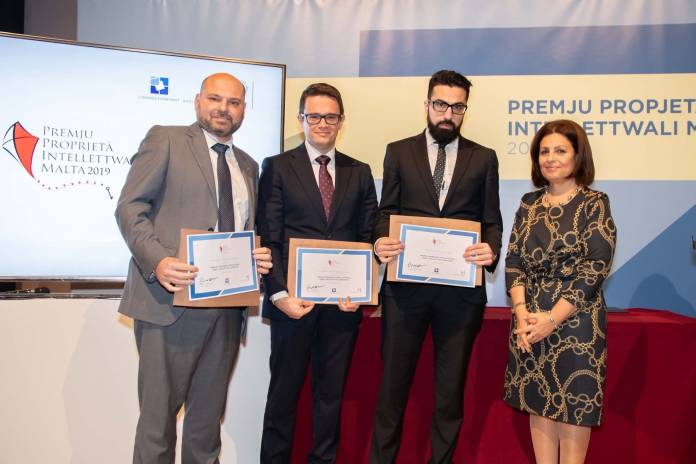 A team of researchers from the University of Malta are behind the development of the first artificial hip joint made in Malta.

This artificial implant placed replaces diseased or worn joints and goes by the name MaltaHip. The team successfully developed a hip implant which results in less damage from use, compared with other commercial plants using the same biomaterials.

A patent was registered for the implant in June 2019.

The project is a collaboration between the University of Malta and MCL Componets Ltd and is funded by the Malta Council for Science and Technology through FUSION: The Program for Research and Innovation in Development of Technology 2016 .

Local company Empav Engineering Ltd manufactured the first MaltaHip prototype which is currently being tested in a laboratory in Germany. Initial results show a promising performance in its resistance to damage from use, compared to conventional hip implants tested under the same conditions.

In December 2019, the MaltaHip research team was given the Inventors of the World Intellectual Property Organisation (WIPO) award.

MaltaHip also won the Malta Intellectual Property Award 2019 under the ‘Science Initiative’ category. The event was organised by the Department of Commerce under the Ministry for the Economy, Investment and Small Business.