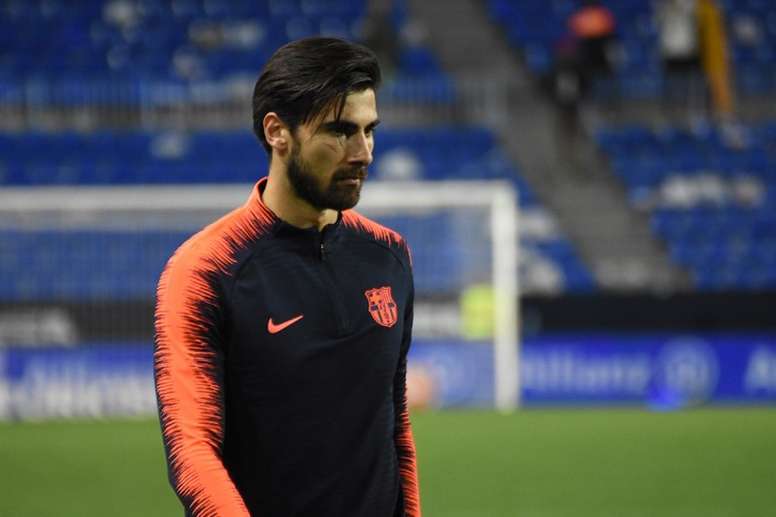 Arsenal have already completed a number of impressive signings ahead of the new season but it seems that the Gunners are still on the lookout for more reinforcements. According to AS, Arsenal could make a move for Barcelona’s Andre Gomes.

The Portuguese midfielder has disappointed during his spell with the Spanish champions following his move from Valencia for £31 million. Gomes, whose dip in form cost him a World Cup place with the Portuguese national team, wants to get his career back on track with a summer move. Tottenham Hotspurs and Wolverhampton Wanderers have also made inquiries about the 24-year-old midfielder who was excluded from Barcelona’s US pre-season tour.