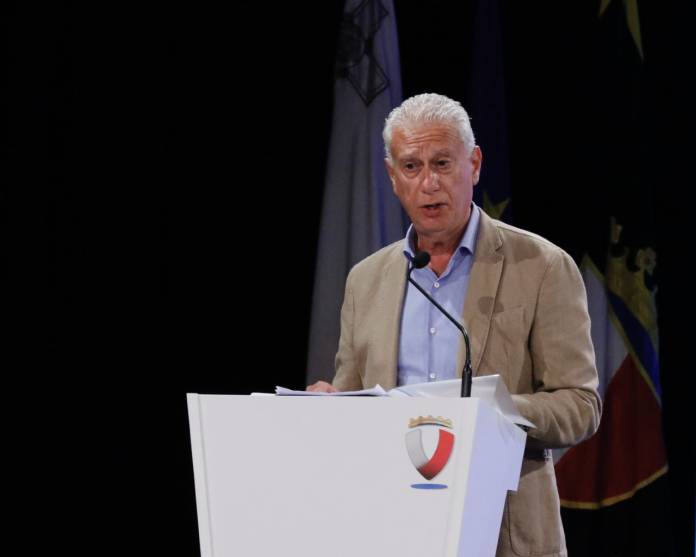 The Nationalist Party has collected some €1 million in cedoli scheme in the past days, deputy leader Robert Arrigo.

When speaking during the PN’s General Council, Arrigo said that some 100 cedoli contracts ( one cedola worth €10,000 each) were concluded in the past days.

Despite being put in bad light, it was a loan scheme authorised by the MFSA which started in 2016 and for some time the Labour party had introduced a similar scheme.

He said that the Nationalist Party has now reached a financial stability with debts surrounding the media broadcasting arm going down to €400,000 and expected to reach break even by next year.