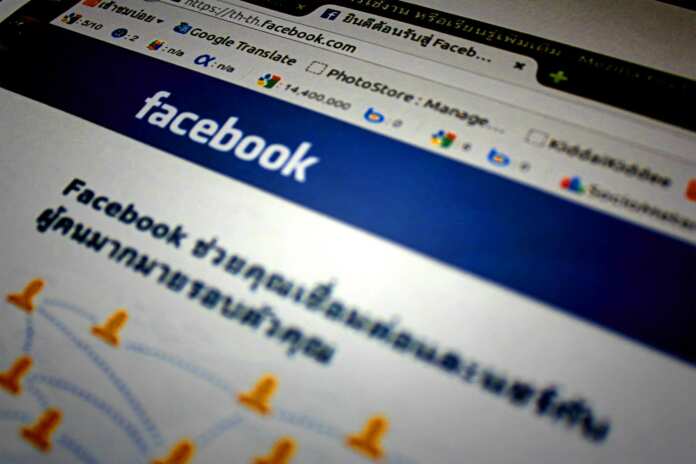 A 40-year-old Pieta resident was arrested after he was accused of making a false Police report and of insulting Police Officers on social media.

Magistrate Claire Zammit Starfrace ordered his arrest since he had broken the law on several occasions in the past.