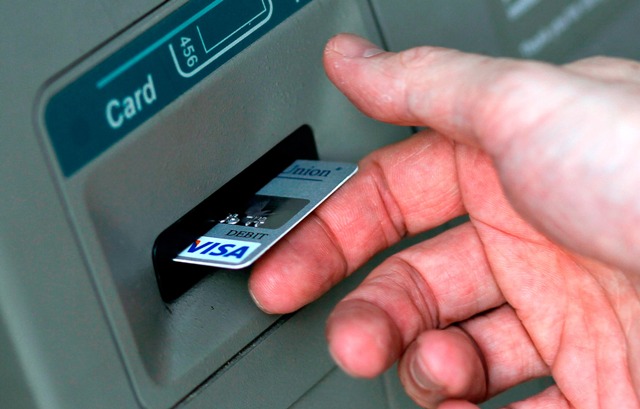 Two men were arrested after attempting to steal and ATM machine on 29th August at Triq it-Turisti in St.Paul’s Bay

Joint efforts between the Qawra District Police and the Criminal Investigations Department led to the arrest of the 32-year-old and the 46-year-old from San Ġwann. The two men will appear in front of Court on Tuesday at around 2pm.