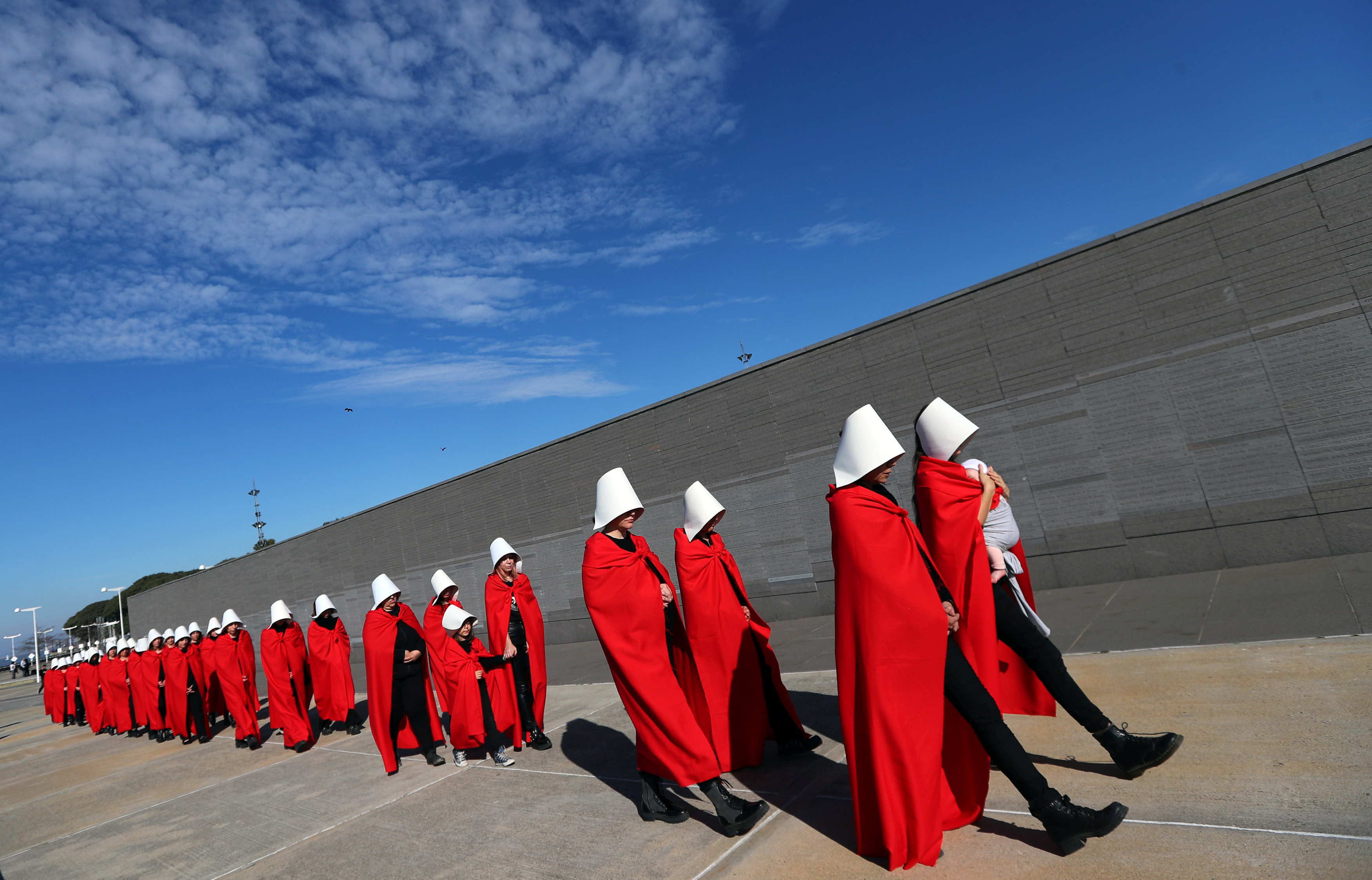 Prospects faded over the weekend for a bill that would legalize abortion in Argentina, when an opposition senator said she had changed her mind and would vote against the measure when it is brought to the floor on Wednesday.

The proposal, which would expand abortion rights beyond current laws that allow the procedure only in cases of rape or when the mother’s health is at risk, passed the lower house last month by 129 votes to 125.

Since then religious activists, particularly in rural parts of the country, have pushed back against the measure, which is backed by feminists and rights groups galvanized in recent years by efforts to stop violence against women.

The bill would make Argentina the third country in Latin American to broadly legalize abortion, after Uruguay and Cuba.

The about-face by Senator Silvina García Larraburu brought to 37 the number of expected no votes, amounting to a majority in Argentina’s 72-member Senate.

An ally of former President Cristina Kirchner, Garcia Larraburu accused President Mauricio Macri of using the abortion debate as a distraction from the country’s troubled economy, a charge Macri’s government denies. Kirchner may run for president next year, when Macri is expected to seek re-election.

Garcia Larraburu told local media her change of mind “also has to do with my most intimate convictions.”

The bill, which would allow abortion through the first 14 weeks of pregnancy, may be amended by the Senate and sent back to the lower house.

The measure is supported by advocates who want an end to the unregulated abortions that, according to government data, are the country’s leading cause of maternal mortality.

The proposal emphasizes the danger that poor women face in seeking the procedure under secret, illegal conditions.

When he opened the 2018 session of congress in March, Macri said that although he was against abortion, the time had come to debate the issue and that he would sign the bill if it were approved by Congress. Members of the leftist opposition, as well as Macri’s conservative coalition, are divided on the issue.

Vice President Gabriela Michetti has come out against the bill, which languished for years in Congress before a strong women’s rights lobby was forged during the national outcry over the 2015 murder of a 14-year-old girl.

The murder case galvanized the women’s rights movement and shored up support for the abortion bill. Activists in favour of decriminalising abortion have marched in front of Congress wearing costumes from “The Handmaid’s Tale,” a book and television series, about the oppression of women.

Other advocates of decriminalisation use green bandannas to identify themselves in massive marches throughout the country. Green is the colour adopted by Argentina’s women’s rights movement. The scarves are emblazoned with white lettering: “Sex education to decide. Contraceptives to avoid abortion. Legal abortion to avoid death.”

Opponents of the bill wear blue head scarves as their emblem; blue being the colour of the Argentine flag and the country’s official religion, Catholicism.

On Saturday, tens of thousands of opponents of the bill demonstrated around Buenos Aires’ mid-town obelisk, shutting down traffic on the city’s main thoroughfare Avenida 9 de Julio.

“There are options other than abortion. Plenty of people want to adopt. Why take an innocent life?” Celia Klappenback, a 75-year-old retiree, told Reuters at Saturday’s rally.

The fact that Pope Francis comes from Argentina makes the measure a symbol of the challenge the Catholic Church faces in influencing public policy in the region and around the world.

Since 2000, 28 countries have changed their abortion laws. All but Nicaragua expanded legal provisions for the operation, according to New York-based Human Rights Watch, which supports the bill, calling it “a public health and human rights imperative.”