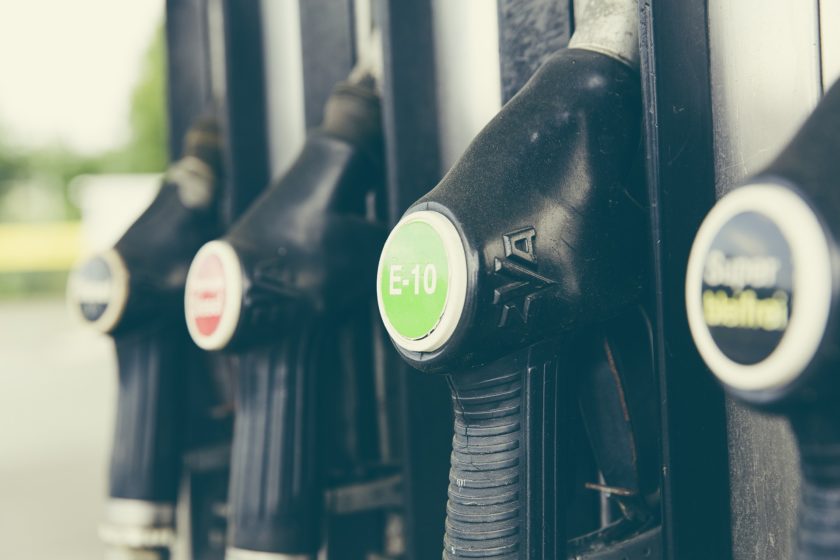 Argentina’s energy secretary resigned on Friday, the government said in a statement, less than 24 hours after news leaked that the administration of President Mauricio Macri plans to increase electricity prices by an average 35 percent next year.

Higher power bills are sure to be unpopular as they would hit families already struggling with 47 percent inflation and a shrinking economy that has caused job losses and an increase in poverty.

The statement announcing Energy Secretary Javier Iguacel was stepping down gave no reason for his resignation. It said the incoming energy secretary would be Gustavo Lopetegui, currently a presidential adviser with close ties to Macri’s powerful cabinet chief Marcos Pena.

Next year will be politically sensitive for Argentina, with Macri set to run for re-election in October while policymakers struggle to jumpstart Latin America’s third biggest economy and tame leaping consumer prices, which eroded the purchasing power of average Argentine households during 2018.

The planned energy price increases are linked to a standby financing deal that the government signed with the International Monetary Fund at mid-year, which calls on Argentina to erase its primary fiscal deficit next year in part by reducing public utility subsidies.