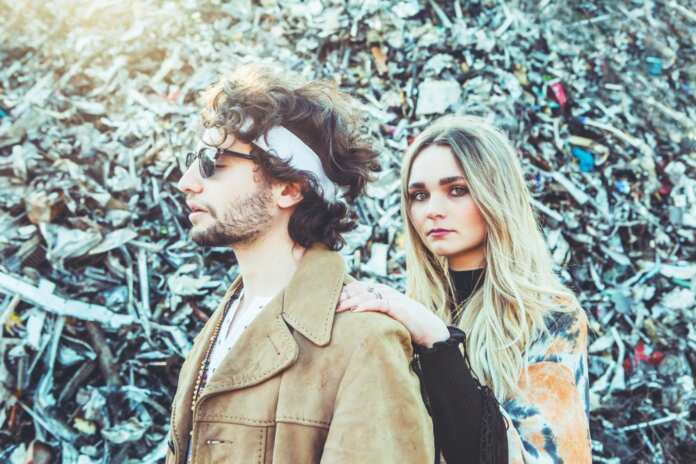 This year, Studio 18 presents a new cutting edge piece that challenges the perceptions of 21st-century realities, equality and work politics, DripFeed – a satire about the film industry attempting to navigate a shift in the stories people want to hear – a metaphor which extends to numerous realities we face in everyday life.

Rebecca Brewer, who has worked and collaborated with the likes of The Royal Shakespeare Company, The National Theatre UK and the New Vic, is collaborating with directors Jean-Marc Cafa` and Andre Agius on this project, along with a team of15 young people who inspired her to write the piece.

“When Studio 18 approached me about writing a piece from the starting point of fairy tales, I knew straight away I  wanted to start with a conversation. We asked our cast to talk to us about their earliest memories of fairy tales, what they felt they learned from them and who (if anyone) they identified with,” she explains,  “We talked about the passive role of many female characters in fairy tales, the complete absence of any LGBTQ characters or (dis)abled characters, and the message that if someone is an ugly person on the outside, they are ugly on the inside. DripFeed is a play exploring the stories we are told and the people who get to tell them. In a World where the elite still rule, can the underdog ever get a word in?” 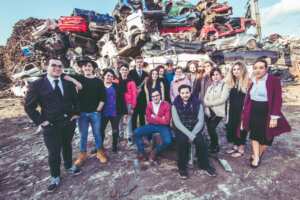 Cafa` adds: “What’s wonderful about this piece is that it has been initiated by young people, inspired by their thoughts, and is now being developed by these young creatives. The messages are countless, there is something in it for everybody- this work deserves to be championed and supported because it is a strong awakening to members of the community and a shaking reminder that our younger generations have a great deal to contribute. In a time of tense political climates, fights for equity and equality, growing awareness- these young people are prepared to speak out and make art for their community.”

Dripfeed will premiere in the tunnel under the Montekristo Estate on Thursday 25th April. More information may be found on the Facebook event page.

How can arts training help you upskill?

Watch: Studio 18’s digital platform aims to give back to the community