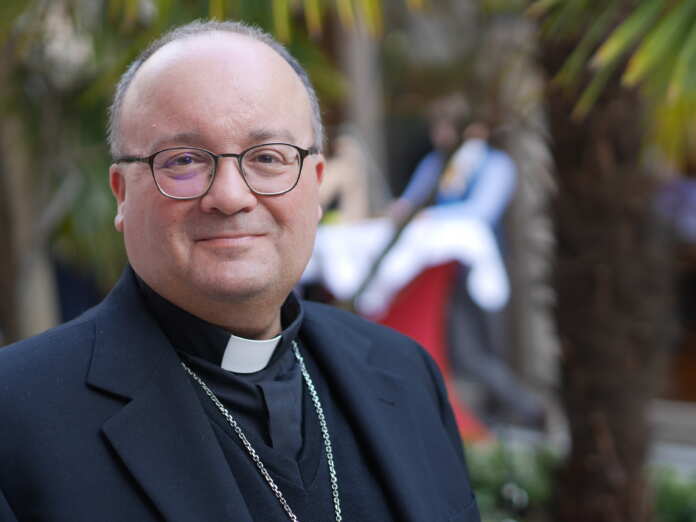 Archbishop Charles Scicluna said that there is a need to develop the institutions that would promote structures of accountability and audit are needed to tackle sexual abuse perpetrated by the clergy. Speaking to The Sunday Times, Mgr Scicluna explained that there was focus on the victims and the perpetrators however there was also a need to develop a sense that the institution needs to tackle this in the right way. He explained that for the upcoming February meeting which has a very short timeframe, it was decided to invest in short, middle and long term. He emphasised that it was not only about having the right priorities but it was as well about promoting structures of accountability and audit.

Mgr Scicluna also replied to questions and criticism he received after being appointed as Adjunct Secretary of the Congregation of the Doctrine of Faith (CDF) saying that by the same argument Pope Francis would be a part-time pope given that he is the Archbishop of Rome. The Archbishop also clarified that the appointment of cardinals is a very personal decision of the Pope.

When asked if he was really mulling stepping down, the Archbishop remarked that the “good news” for those who enjoy detracting him, he will not be staying here for ever saying that he could die any time. He further explained that he had asked the Pope to appoint an auxiliary bishop after the first mission in Chile last March. Mgr Scicluna explained that given that he understood he would be abroad on such missions, he asked the Pope to appoint a bishop who would be present when Mgr Scicluna’s away.

Questioned about remarks he has made in public which were deemed controversial, the Archbishop explained that his role was to present values at the same time refraining from commenting on individual cases.

The Archbishop finished off the interview saying that his wish for Christmas is that people find the time to reflect on the value of things and not the price. He explained that people know the price of everything but the value of nothing.