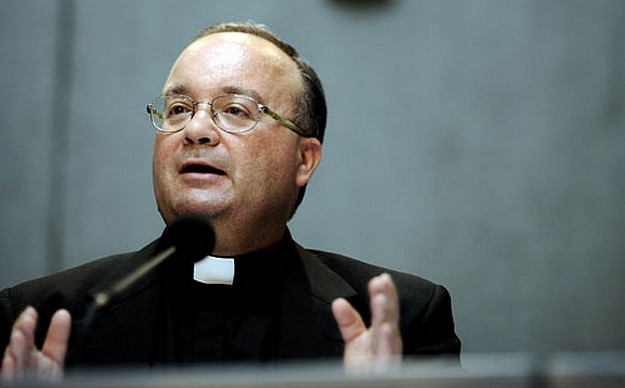 Archbishop Charles Scicluna will be participating in the next Polish Bishop’s Conference which will be held in June. The Archbishop has received an invitation from the Polish bishops to give a speech in relation to his role as the Vatican’s principal investigator in relation to sexual abuse cases. Archdiocese of Malta spokesperson confirmed the news.

The Polish news site Gazeta.pl said that Archbishop’s Scicluna’s visit in Poland was announced by the Polish archbishop Wojciech Polak last March. Activist and Member of Parliament Joanna Scheurnig-Wielgus also told the site that Archbishop Scicluna’s visit is a consequence of the “Have no fear” report issued by the Polish Foundation, an organisation which works for the protection of minors in Poland.

The same report mentioned 24 ecclesiastical officials that played key roles in the concealment of cases of abuse of minors. The report said that the named priests used to get transferred from one parish to another instead of being brought in front of justice.

Archbishop Scicluna was appointed as Adjunct Secretary of the Congregation for the Doctrine of the Faith. At the beginning of the year, he was one of the organisers of the first summit of presidents of bishops’ conference in relation to the protection of minors. In 2017, Mons. Scicluna had also prepared a report on the investigations that he was asked to undertake in relation to the Chilean bishops accused of either cover-up or abuse of minors. 34 of these bishops gave their resignation to Pope Francis. Some were accepted.

This week, the Washington Post described Archbishop Scicluna as the Vatican’s emergency investigator and was praised for his work on various sexual abuse cases in connection to clergy around the world.

During a press release at the Vatican last week, Archbishop Scicluna said that nobody is above the law.