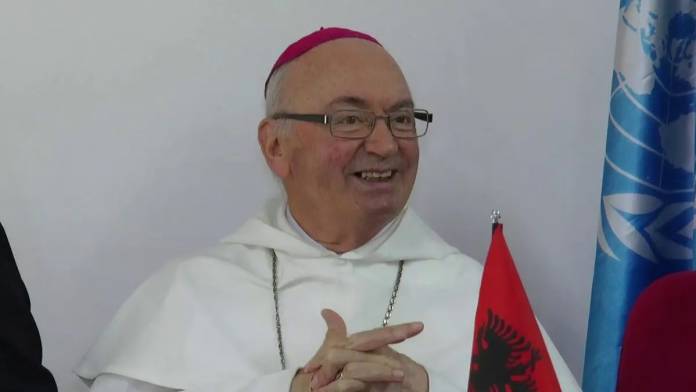 The Archbishop of Tirana, George Frendo, is reported to be in a stable condition, two days after he was admitted to hospital after developing respiratory issues in the wake of a Covid-19 diagnosis.

The Maltese Archbishop, who was appointed to head the Archdiocese of Tiranë-Durrës in 2016, had previously been under observation at his private residence. 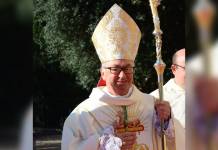 He was transferred to a hospital in Bari by an Italian military aircraft together with a Capuchin friar based in Albania, Fr Bonaventura Mossuto.

Mgr Frendo, who is 74, was born in Qormi and was ordained as a Dominican priest in 1969. 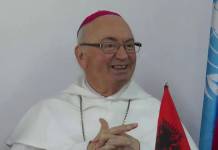 On Facebook, the Dominican convent in Vittoriosa confirmed that he was in a stable condition, and that he was set to celebrate Mass for hospital patients on Sunday.

Watch: What puts a smile on Archbishop Cremona’s face?