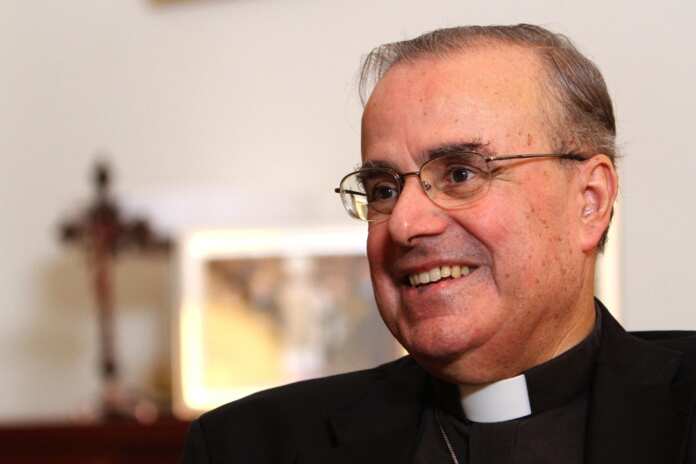 The Archbishop Emeritus is understood to have taken ill while at the Dominican Convent in Rabat.

According to sources speaking to Newsbook.com.mt, Archbishop Emeritus was not in critical condition as had been reported by some sections of the media.

Archbishop Charles Scicluna visited his predecessor earlier today, wishing him a speedy recovery. The Archbishop offered him the prayers of the Church of Malta at this time.

Mgr. Cremona was consecrated as a bishop on the 26th January 2007.