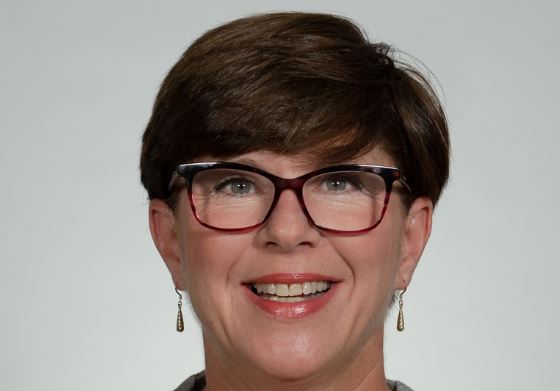 Archbishop Charles Scicluna has appointed new members to sit on the board of the Discern Research and Formation Insititute. This will be led by Dr Sue Vella.

In a statement, the Archdiocese of Malta said that the Mgr. Scicluna also appointed John Caruana, Dr Nadia Delicata, Jean Paul Fabri, Prof. Mary Anne Lauri, Michael Pace Ross and Prof. Edward Warrington to sit as members of the board.

The Institute for Research on the Signs of the Times is a non-profit organisation that’s mission is “to promote and undertake research and formation in order to scrutinise the signs of the times and interpret them in the light of the Gospel”.

According to the Archdiocese, Dr Vella is a senior lecturer at the Faculty of Social Wellbeing as well as a member of the Department of Social Policy and Social Work at the University of Malta. She is also part of an NGO’s board and a private company. Before she started her career as a University lecturer, she served in several senior positions in the public sector and contributed in various committees, both at national and European level.

The Archbishop thanked Fr Joe Inguanez and the former board members for their years of service in Discern.

Discern was founded in 1993 as a research and formation Institute with the aim of reading the signs of the times and interpreting them in the light of the Gospel and promote the ministry of discernment.

Reopen for mass with public after 3 months

John Paul Cordina   July 1, 2020
Malta welcomed its first tourists since commercial flights were stopped last March, as restrictions introduced in response to the Covid-19 pandemic have been partially lifted.

John Paul Cordina   July 1, 2020
The consequences of being grey-listed by Moneyval “could be as devastating as the Covid crisis,” according to the president of the Malta Employers’ Association.

John Paul Cordina   July 1, 2020
The board of the Environment & Resources Authority approved all nine applications for an environment permit in its latest meeting, including a permit for remediation works at Wied Qirda.