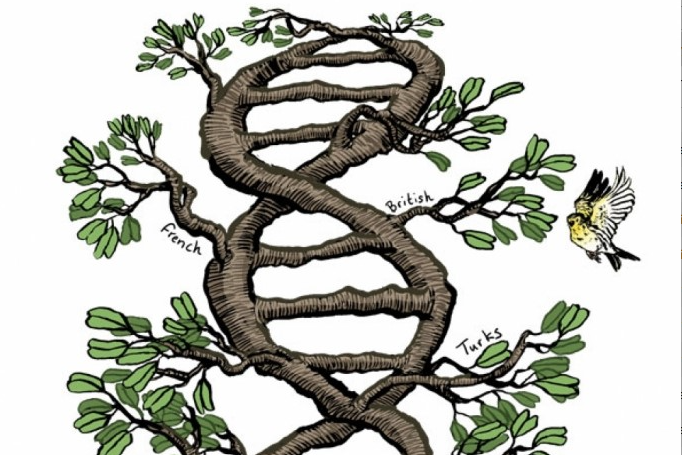 Throughout history, one of the deepest mysteries of the human experience was the question of identity. By studying the material remains of past societies and their environment, the discipline of archaeology has helped to shed light on identity, be it national, ethnic or otherwise.

One of the most recent developments in archaeology – archaeogenetics – is adding a new dimension to questions of identity. The general public is invited to attend a lecture which will focus on this new research field and on archaeogenetic discoveries in the European and Maltese context.

The close relationship between archaeogenetics and identity is attested by the vast amounts of studies that are being carried out, both on the micro- (Maltese and European genetic make-up) and macro-scale (human and Neanderthal genome). Given the current general international political climate, which has seen a steady rise in nationalistic and xenophobic sentiments, as well as the sensitive nature of the subject matter, archaeogenetic discoveries can provoke a wide range of reactions.

The lecture, which is being organised by The Archaeological Society of Malta, will take place on Wednesday 16th January at 6.00 pm, at the National Museum of Archaeology, Republic Street, Valletta. Entrance is free of charge.

An instrument that plays without touch

Watch: “Come to my concert… you might fall in love!”

Merging the ancient use of clay with contemporary art