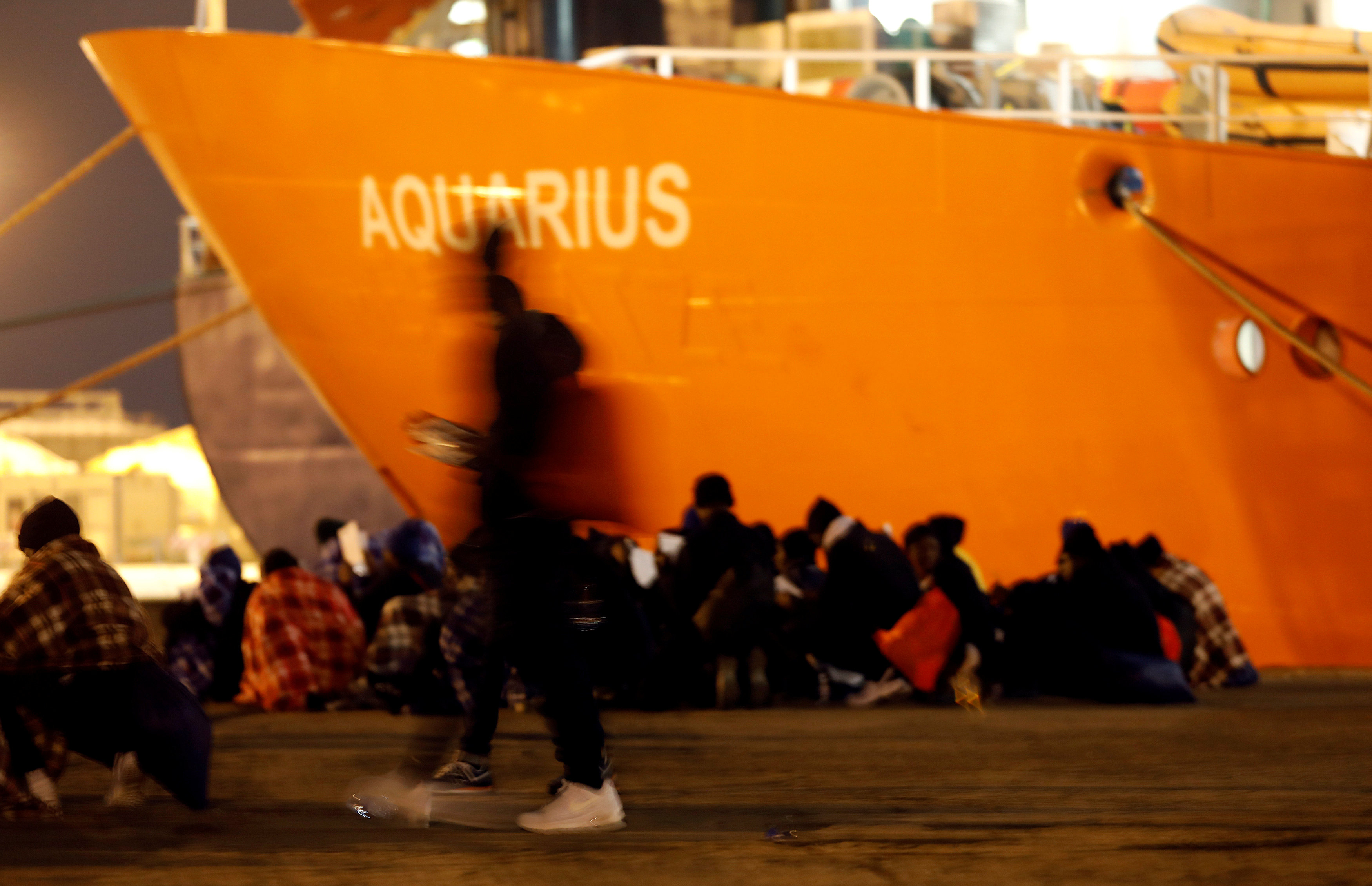 Aquarius’ crew is on its way to Marseille after the Maltese authorities have prevented them from entering Malta.

Officials of the NGO SOS Mediterranee, who are operating the vessel, said this was not ideal because it will distance them from the search and rescue area for a longer period.

🔴 UPDATE Following the refusal to call port in #Malta, the #Aquarius is now headed to #Marseille. This back & forth is far from ideal & keeps us away from the search & rescue zone for an extended period, for a simple port call. pic.twitter.com/SX9DDp5ZR3

Newsbook.com.mt contacted an officer aboard Aquarius, the vassel which had 629 immigrants on board, and said that the crew was not given a reason for not being admitted into Maltese port. This request was made to store new supplies and to change the crew team.

In a tweet, NGO SOS Mediterranee said that Aquarius’ crew cannot understand this decision as thus changed their route to go to the north of the Mediterranean.

🔴 UPDATE The #Aquarius has been denied entry into Maltese territorial waters & the port of Valetta for a simple crew change and resupply, without explanation. We are perplexed by this development & currently headed North, actively looking for a solution. pic.twitter.com/c7eY96mfCD

Watch: Another group of people rescued by Aquarius relocated to Germany

“PM cares more about Bella than about the people on board”