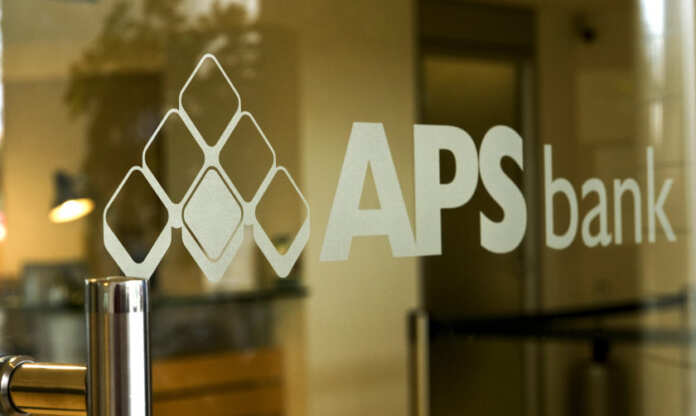 APS Bank reports that 2018 has been a year of strong overall performance for both the Bank and Group.

Across all sectors from Pre-Tax Profit to Solvency, the company has reported increases in its numbers. The Banking Group’s Operating Income has seen a 4.6% rise, from €42.8 million to €44.7 million. The same is seen with the Bank’s performance from €42.9 million to €45.7 million, a 6.3% increase. 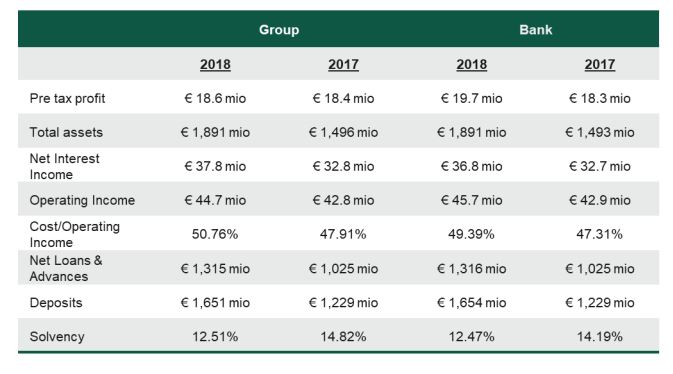 These are just two of the key findings to come out of the Audited Financial Statements collated to December 31 2018, and approved today by APS’ Board of Directors.

The findings also show that households and home finance continued to be the key source of credit activity despite more diversification in international loan participations and commercial real estate.

Liquidity levels were also reported to have been kept above regulatory minima with no need for compensation to keep them level. This has contrasted with the negative interest on other bank balances during 2018.

More information from the Audited Financial Results are expected to be released during the APS shareholders Annual General Meeting.

Reflecting on APS positive growth figures, APS’ CEO Marcel Cassar said, ‘The transformation of APS Bank into a strong market player continues across a number of fronts: organisational, network and processes, technology to enrich the customer proposition, strengthening governance and risk controls and improving the quality of the income statement. We also continue to gain further market share. The message that these numbers transmit is that amidst a competitive and challenging environment, we have been able to draw on our market strengths and maximise on the business and revenue opportunities that they offer.’

Photos: Who was present for the swearing-in ceremony?