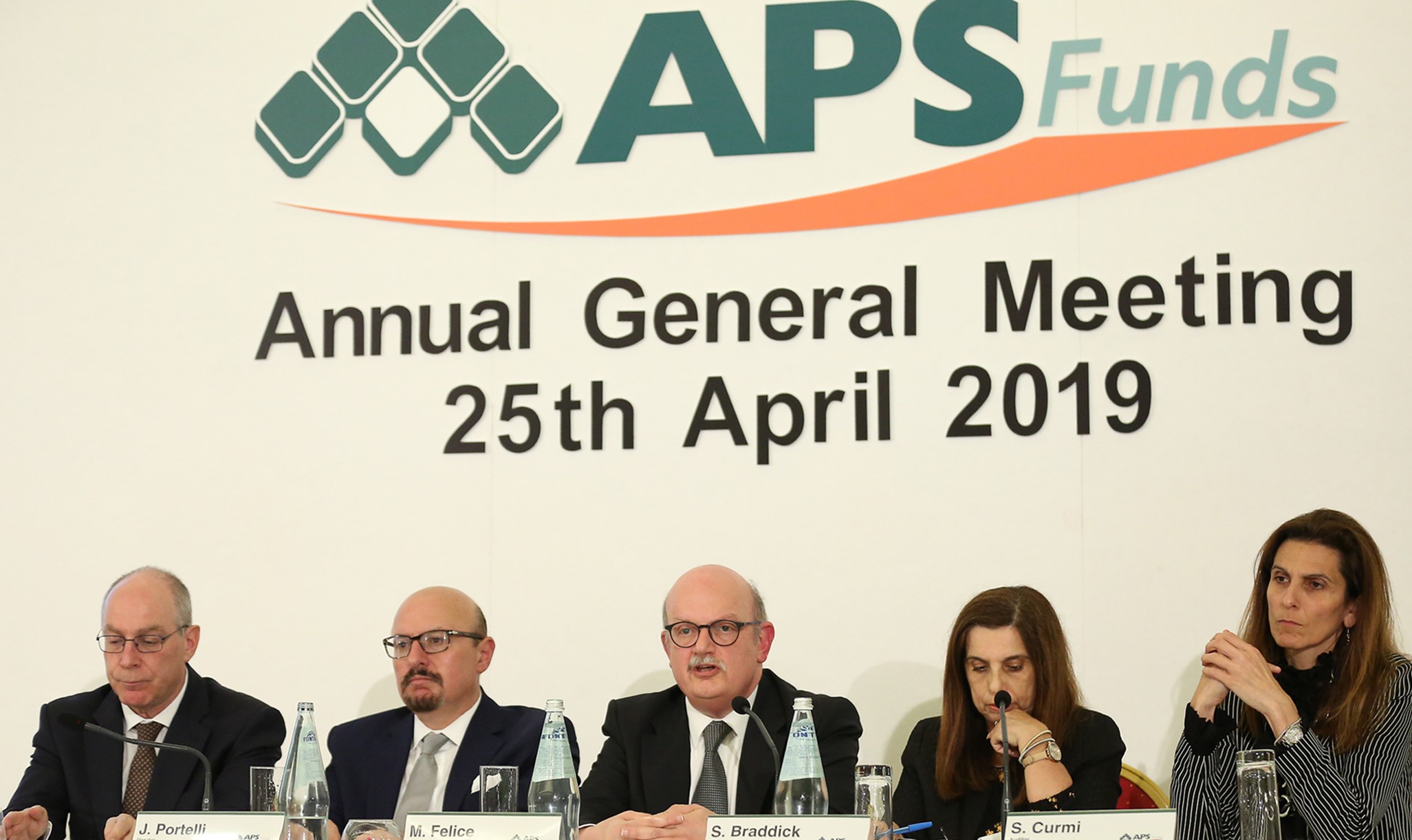 During 2018 the SICAV’s sub-funds delivered a mixed investment performance, reflective of the economic environment in which they operate. While the Maltese economy continued to outshine that of its European counterparts, buoying positive returns from locally-quoted securities, tighter monetary policy and the loss of global growth momentum hurt asset valuations in international markets. This meant that the positive performance of the APS Income Fund contrasted with less positive ones of the Regular Income Ethical Fund and the Diversified Bond Fund.

Presentations about the respective performances of the Funds were made by David Galea and David Lanzon, Portfolio Managers at APS Bank plc which, through its wholly-owned subsidiary ReAPS Asset Management Limited, manages the SICAV. The year closed with a total net asset value just shy of €150 million.

The Annual General Meeting also saw Mr Joseph Portelli and Mr Etienne Borg Cardona re-appointed as Directors of the SICAV while Dr Mario Felice, who had held office as Director and Chairman since the creation of the SICAV in 2008, retired and expressed his wish not to be re-appointed. Dr Felice is succeeded by Mr Tony Mejlaq, whose appointment had also received the approval of the MFSA. 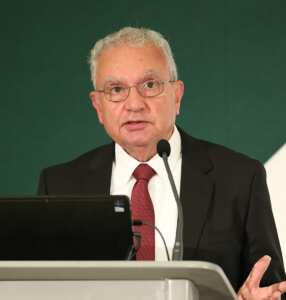 Mr Mejlaq is a certified public accountant with long-standing managerial, commercial and investment experience. Over the years he has held key Boardroom and/or Executive positions at Maltacom (now GO plc), Vodafone Malta Limited, Datatrak Limited, Air Malta, Mid Med Bank (now HSBC) as well as the Central Bank of Malta. He is presently the Chairman and Chief Executive Officer of Ensign Group of Companies.