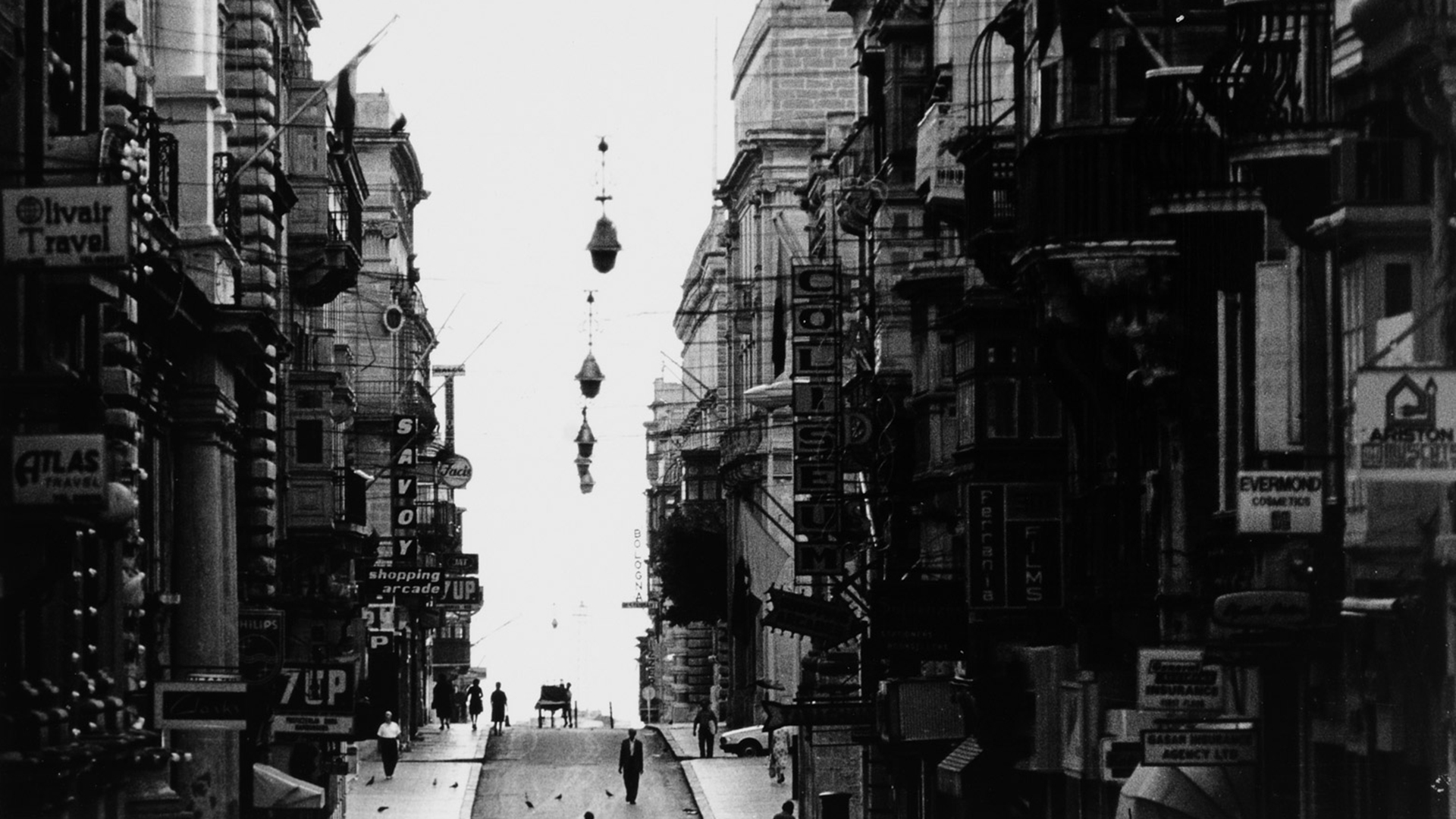 APS Bank has collaborated with artist and photographer David Pisani on his unique ‘Vanishing Valletta’ photography project, which documents Malta’s ever-changing capital city of Valletta over the past 29 years.

Starting in 1982, Pisani first captured his unparalleled photographs of Valletta, which include the surrounding harbour area and the red-light area of Strait Street, as part of a photo essay depicting derelict buildings. The project quickly evolved into an epic documentation of the city that has since spanned almost three decades.

As part of the Bank’s ongoing commitment to supporting cultural and heritage projects, APS is currently exhibiting a selection of photographs from the ‘Vanishing Valletta’ collection on digital screens at its Valletta, Floriana, Sliema, Mosta and Swatar branches. This will further promote the artist’s collection of 192 images selected from thousands of negatives, which will be exhibited at Spazju Kreattiv in Valletta between Friday 21 December and Sunday 27 January.

“Using the Bank’s resources to promote local artists like David Pisani, as well as such interesting projects as ‘Vanishing Valletta’, is the perfect way to implement our core belief in supporting the artistic and cultural scene,” comments Herve Delpech, Head of Strategy and Marketing at APS Bank. “We believe this project provides fascinating insight into the changing face of our island’s capital city, and that it allows people to remember the past while also appreciating the present.”