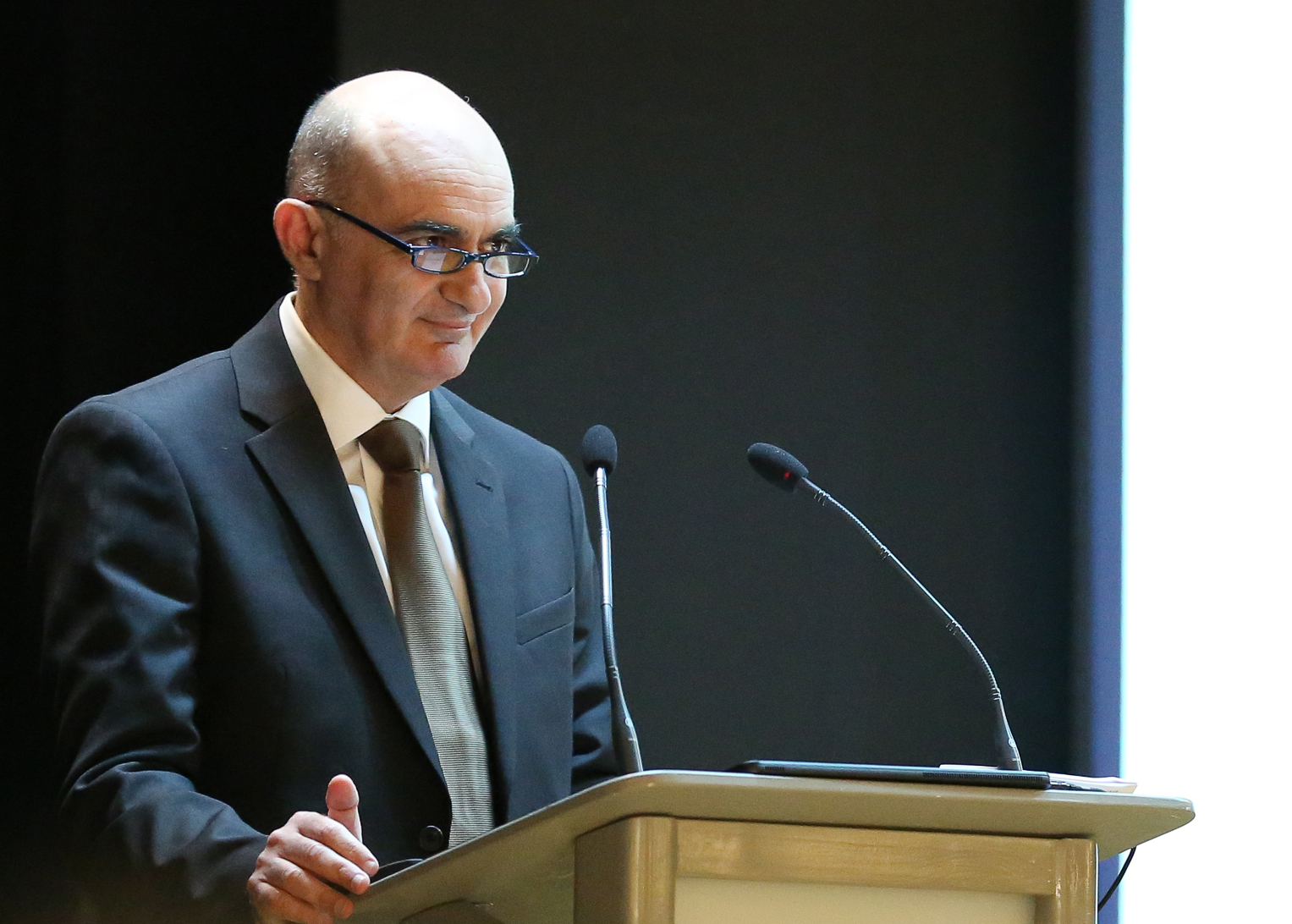 Marcel  Cassar, Chief Executive Officer of APS Bank plc, has been re-elected Chairman of the Malta Bankers’ Association (MBA) for the coming year. His appointment was announced following the Association’s annual general meeting held on the 28th May 2019.

Mr Cassar thanked the Association’s members for their renewed confidence, which comes at an important and challenging time for the banking sector. He added that he looked forward to continue working with all MBA member banks in driving an agenda which sees them supporting more effectively the Maltese economy while mindful of safeguarding the good reputation of the financial sector. Mr Cassar stated that the Association will continue to actively promote cooperation, dialogue and advocacy between its members, the competent authorities and other relevant stakeholders.

In his capacity as MBA Chairman, Mr Cassar also represents the Association on the Board of the European Banking Federation. The MBA is a full member of the Federation which is committed to supporting policies that foster economic growth and jobs, and unites 32 national banking associations in Europe that represent some 4,500 banks employing about 2.1 million people and making loans in excess of € 20 trillion available to the European economy.

Planning and managing in the new normal