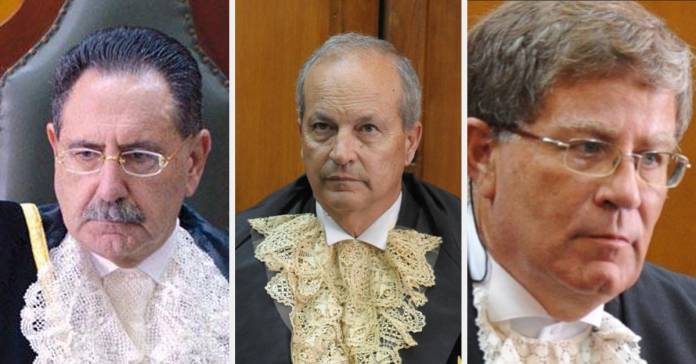 Three retired judges have been appointed to the Appointment Commission that will oversee the appointment of a new Attorney General, who will be replacing Peter Grech.

The Attorney General Ordinance tasks the Minister responsible for justice to establish a commission consisting of a chairperson and between 2-4 additional members, “to be composed of persons who in his opinion are respected and trusted by the public and are technically qualified to examine whether candidates for the office of Attorney General have the appropriate qualifications and other merit and suitability requirements to occupy the said office.”

Justice Minister Zammit Lewis has opted to appoint retired judge Michael Mallia – who also chairs the public inquiry into the murder of Daphne Caruana Galizia – as the commission’s chairman. He will be flanked by Lawrence Quintano, who chairs the Permanent Commission Against Corruption, and Antonio Mizzi.

It will be up to the commission to issue a public call for applications and examine the candidates that come forward. It shall then submit a report to the Prime Minister to express its views on each candidate’s eligibility, suitability or merit. The commission may choose to limit itself to give an opinion on each candidate, but may also choose to rank them in order of preference.

The Attorney General is appointed by the President on the advice of the Prime Minister, and the ordinance sets out that the PM “shall give due consideration to the recommendations of the Appointment Commission.”

Grech will be resigning on 9 September, exactly 10 years after he was sworn in, and his resignation letter was made public today. 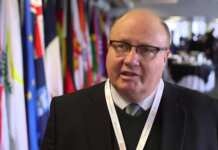 In the statement announcing the appointment of the new commission, Zammit Lewis thanked Grech for his service to the state.