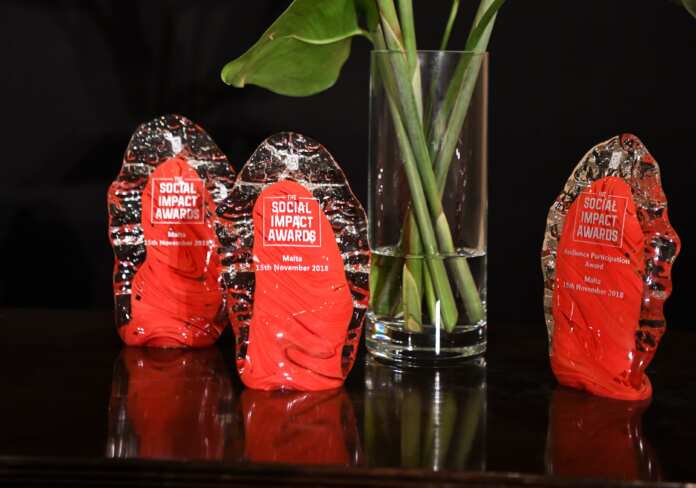 The deadline for the submission of applications for the Malta Social Impact Awards (MSIA) has been extended until the 14th April, giving individuals, non-profit organisations, social entrepreneurs and innovators more time to prepare their applications.

Launched by the Gasan Foundation and Inspirasia Foundation in 2016, MSIA gives local changemakers the opportunity to win both financial and non-financial support to develop a sustainable initiative that has a positive social impact on Malta. Anyone with an innovative idea is encouraged to apply to participate in this exciting initiative.

Examples of social areas the initiatives can target include the relief of poverty and suffering, the advancement of health, education or culture, the empowerment of marginalised communities and minorities, or the protection of the environment and animals, to name a few.

Applications can be downloaded online.

Over its past three editions, MSIA together with the support of local businesses and individuals has awarded over €250,000 in grants to 10 local initiatives, as well as additional non-financial support. These initiatives have gone on to impact the lives of thousands of individuals in Malta, including children, the elderly, migrants, disadvantaged groups and people suffering from mental or physical health issues.

“It is important to start realising that to create real social change we need to connect businesses and executives to changemakers. The Malta Social Impact Awards brings the two groups together to give and give well while acknowledging the changemakers that are making a difference and creating an impact,” said Louisa Attard, CEO of Inspirasia Foundation.

All shortlisted applicants will participate in group mentoring sessions with TAKEOFF at the University of Malta, in preparation for the semi-finals and the final event which will be held in November. The winners will be awarded a grant and further non-financial support in the form of mentoring and advisory services to develop their initiatives.

The awards are supported by the organisers  – The Gasan Foundation and Inspirasia Foundation – as well as a number of other local businesses and individuals, including the Academy of Givers, an inspiring and exciting initiative launched at the Malta Social Impact Awards in 2018, which brings together the giving community.