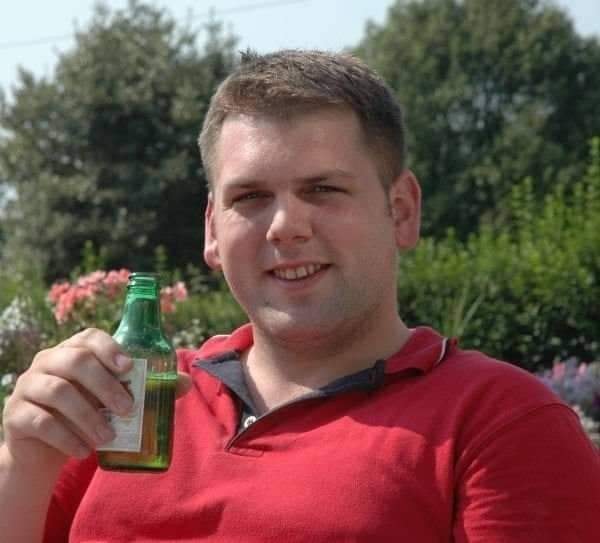 A social media post on Expats Malta, is appealing for information about the whereabouts of missing person Dave Benham.

The 36 year old Qawra resident had last been seen at the ‘Lemon and Orange’ bar, in the same locality, at around 2AM Saturday night Sunday morning. His last known communication with friends had been received at 5.08AM, where he had indicated that he had lost his phone.

According to the post on the Expats Malta Facebook Page, the posters said that Benham had not been seen at his flat or in the hospital. They add that he has not been spotted at the Qawra bar ‘Mavericks’.

The poster adds that, ‘This is very unlike him. He was drunk.’

‘Any information will be of great help no matter how small,’ they add.

Newsbook.com.mt contacted the police to see if they had been informed about the situation but were told that they had not received any reports at this time.

Girl, 15, reported missing for third time in a year