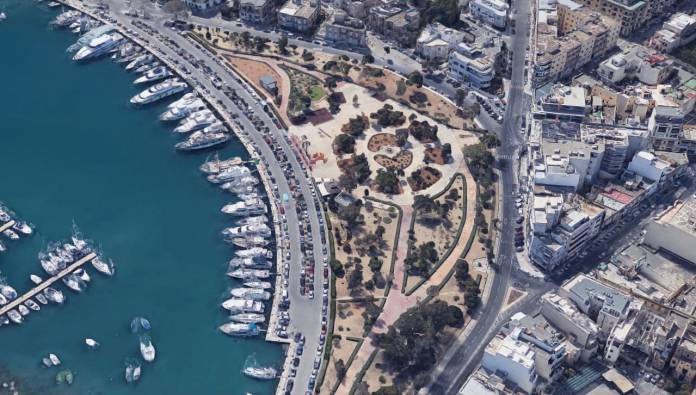 The Central Regional Committee for local councils is appealing to the authorities to reconsider the permit granted for a petrol station to be relocated at the Council of Europe Gardens in Gżira. It also appealed for common sense to prevail on this matter.

On Friday newsbook.com.mt reported how a part of the Council of Europe Gardens in Gżira will have to make way for a petrol station.

In a statement, the Central Regional Committee President Michael Fenech Adami explained how the Gżira local council lost its appeal against plans to relocate the facility which is only a few meters away from the Council of Europe Gardens.

The Central Regional Committe emphasised on the importance of open spaces for the Gżira residents and that as a committee they believe that the space for the Council of Europe Gardens can actually increase rather than part of it will have to make way for a petrol station.

The Environment and Planning Review Tribunal confirmed the granting of the permit to relocate the service station located just opposite Manoel Island. The application for the relocation had been made in 1999, in light of a planned widening of the Strand.

An olive tree and two non-native she-oaks will have to be uprooted to make way for the new service station, whose footprint will be larger than the one it will replace. 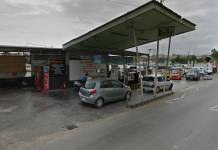