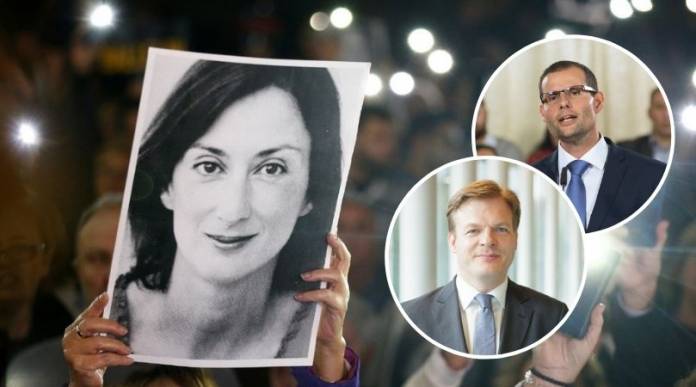 Prime Minister Robert Abela’s insistence that the public inquiry into the assassination of Daphne Caruana Galizia should conclude its work by December has earned strong criticism from Dutch MP Pieter Omtzigt, the Council of Europe’s rapporteur on the assassination and on rule of law in Malta.

In an interview with activist and presenter Peppi Azzopardi, Abela went as far as suggesting that the board was not working hard enough, stating that they could hold sittings more often if they so wished. Abela also argued that it was adamant for Malta to bring this chapter to a close and work on rebuilding its international reputation. 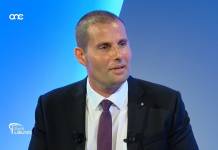 But in response, Omtzigt questioned the PM’s reasoning, insisting that that the government would not succeed in closing a chapter simply by bringing the inquiry to an end.

“The chapter on corruption and impunity in Malta will not be closed until there is justice,” he said.

“If the government, which is subject of the inquiry, chooses to close the public inquiry, then the chapter remains open.  It will remain a festering wound.”

Earlier this week, Omtzigt had harshly criticised Abela’s position, including his argument that the terms of reference had originally constrained the inquiry to conclude its work within 9 months. That, according to the Dutch MP, was a deliberate misquotation of the terms of reference, which state that while the inquiry should aim for such a deadline, this should be done “without prejudice to the proper fulfilment of these terms.”

Civil society NGO Repubblika similarly castigated Abela’s insistence that the inquiry should conclude in December irrespective of how much time the board might feel it requires.

“Any type of interference by the government is unacceptable,” the NGO maintained.

Its position echoes that of Omtzigt, Repubblika maintained that it is the inquiry itself that should decide in an independent manner when it has heard enough.” 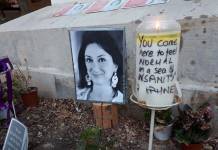