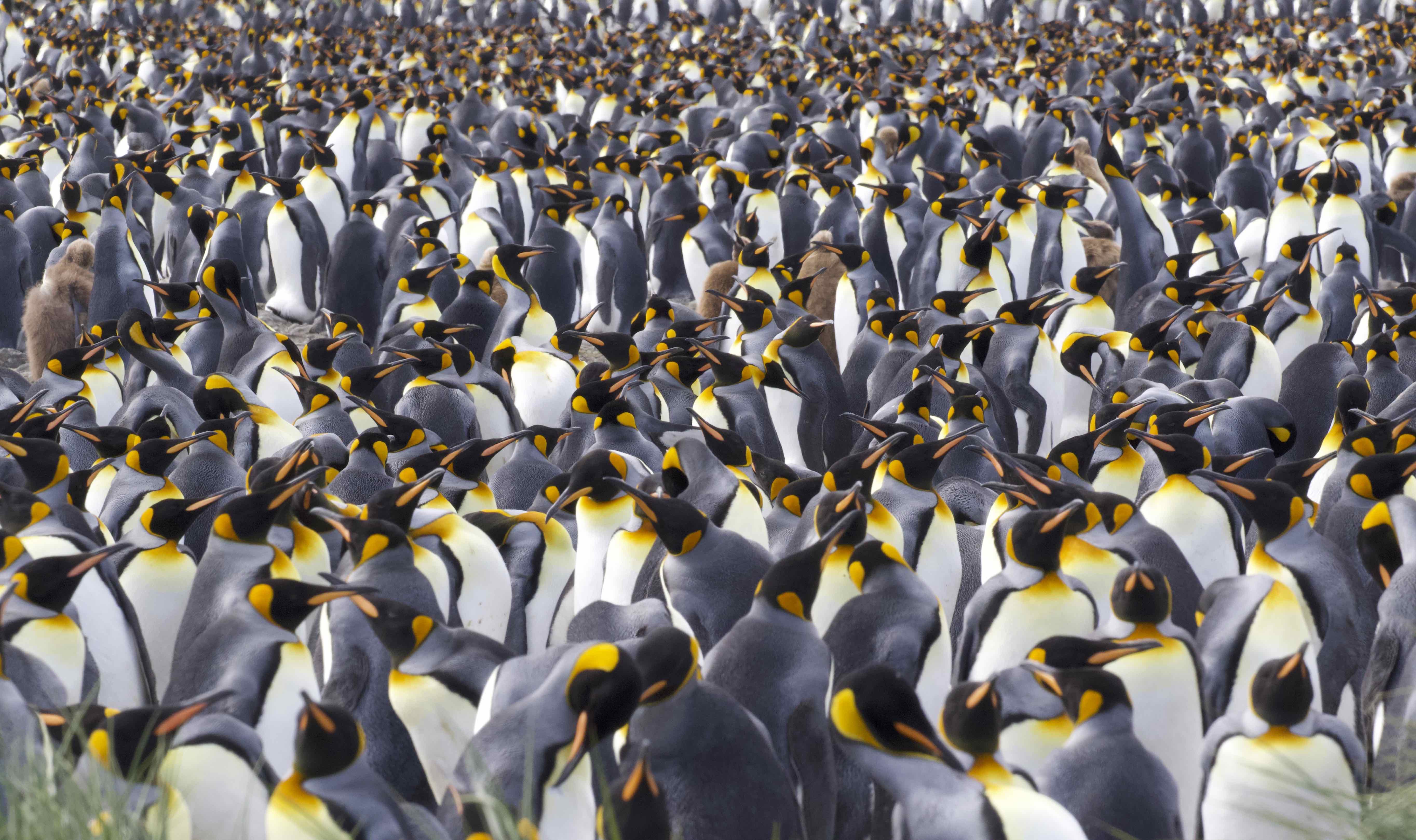 If you were attracted by the black and white apparel of the creatures in the picture, rest assured – these are not Dominican Nuns or Friars. They are King Penguins, all gathering in the cold dry wastes of Antarctica.

Antarctica is Earth’s coldest and driest continent, and has the highest average elevation. It is also the southernmost continent. As visits are restricted, expensive and difficult, Antarctica is the only continent to be largely untouched by humans; the population consisting of a few thousand scientists. Unlike the Arctic in the north, there is dry land below the ice in Antarctica. It has a unique landscape, distinctive ecosystems and is one of the world’s true wildernesses.

At the start of 2018, John Joseph Borg, Senior Curator of the National Museum of Natural History in Mdina, participated in an expedition in these southern oceans, departing from Ushuaia in Argentina and visiting the Islas Malvinas (Falkland Islands), South Georgia, South Shetland and the Antarctic Peninsula. Vast numbers of seabirds from tiny Storm-petrels to the long-winged Wandering Albatross, tens of thousands of penguins and several species of whales and seals were recorded. After 20 days at sea, the expedition’s participants returned to Ushuaia with a wealth of information.

On Tuesday, 18th December, Heritage Malta is inviting the general public to attend to a lecture wherein Mr Borg will be sharing his experiences about his exploration voyage to Antarctica.