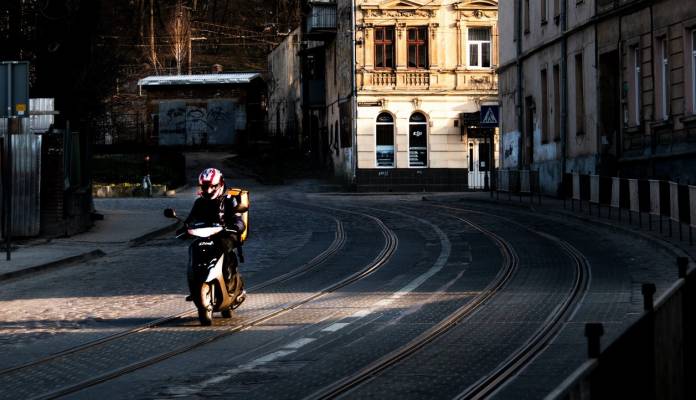 A second deliveryman was mugged within a few days of a similar incident. The latter took place in Żabbar.

The police are investigating the second reported mugging of a 28-year-old Pakistani deliveryman this time in San Ġwann.

The man told the police that the incident happened after he delivered goods at a private residence around 1.15am on Triq it-Tfief. As he was about to drive off, the man was stopped by two men and he fell off his motorcycle. The men pulled out a knife demanded money and then fled the scene.

The man filed a report at St Julian’s Police Station.