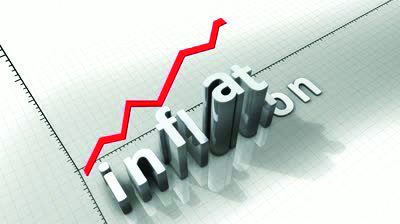 In October 2020, the annual rate of inflation as measured by the Harmonised Index of Consumer Prices, HICP, was 0.6%, according to the latest data published by the National Statistics Office, NSO.

This means that the annual rate of inflation went up from 0.5% when compared to the previous month, September 2020.

The data also shows that the twelve-month moving average rate for October stood at 1.0%.

Also, the largest upward impact on annual inflation was measured in the food and non-alcoholic beverages index, while the largest downward impact was recorded in the transport index.

According to Eurostat, the statistical office of the European Union, the euro area annual inflation rate was -0.3% in October 2020, stable compared to September. A year earlier, the rate was 0.7%.

European Union annual inflation was 0.3% in October 2020, stable compared to September. A year earlier, the rate was 1.1%.