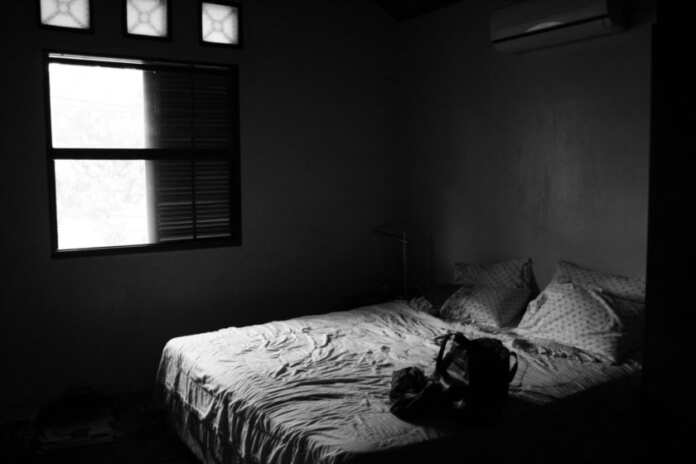 Although someone who handles Police publications may have read and seen a lot of things, there is one case that has remained forefront in Edward Attard’s mind. The case involves a husband who killed his wife because she didn’t want to call the doctor.

He told Newsbook.com.mt that he had been gathering a compilation of omicides, including femicides, from the 1800s up till now, in Malta.

He explained how in 1983, Angela Debono, at 68 years old, felt ill and wished to lay in bed to rest. Her husband, Salvatore Debono, at 61 years old, told her to call the doctor. She refused, as the doctor had, in the past, asked to conduct some medical tests. However, at her refusal, the husband then ordered her to get up. This row led to him killing Angela Debono.

He underwent trial, and 3 years later, in 1986, went to prison for 8 years after pleading guilty to killing his wife.

This interview was conducted a couple of days after two women began compiling cases of femicides in Malta which have happened from 1981 till now. This compilation was due to the fact that Lourdes Agius was the victim of the fourth femicide in Malta for 2018. She was murdered in Paola, and her partner is facing accusations in court.

Monique Agius   March 29, 2020
Four patients who have tested positive to coronavirus are receiving treatment at the Intensive Therapy Unit at Mater Dei Hospital. The 72-year-old man remains in critical condition

Watch: ‘Jesus wants us to take care of our health’ – Archbishop Scicluna

Monique Agius   March 29, 2020
Citing Sunday's Gospel reading which was on the raising of Lazarus, Archbishop Scicluna noted that while at the time He had told Lazarus to wake up and come out, in such times, Jesus is telling us to remain safe inside our homes.