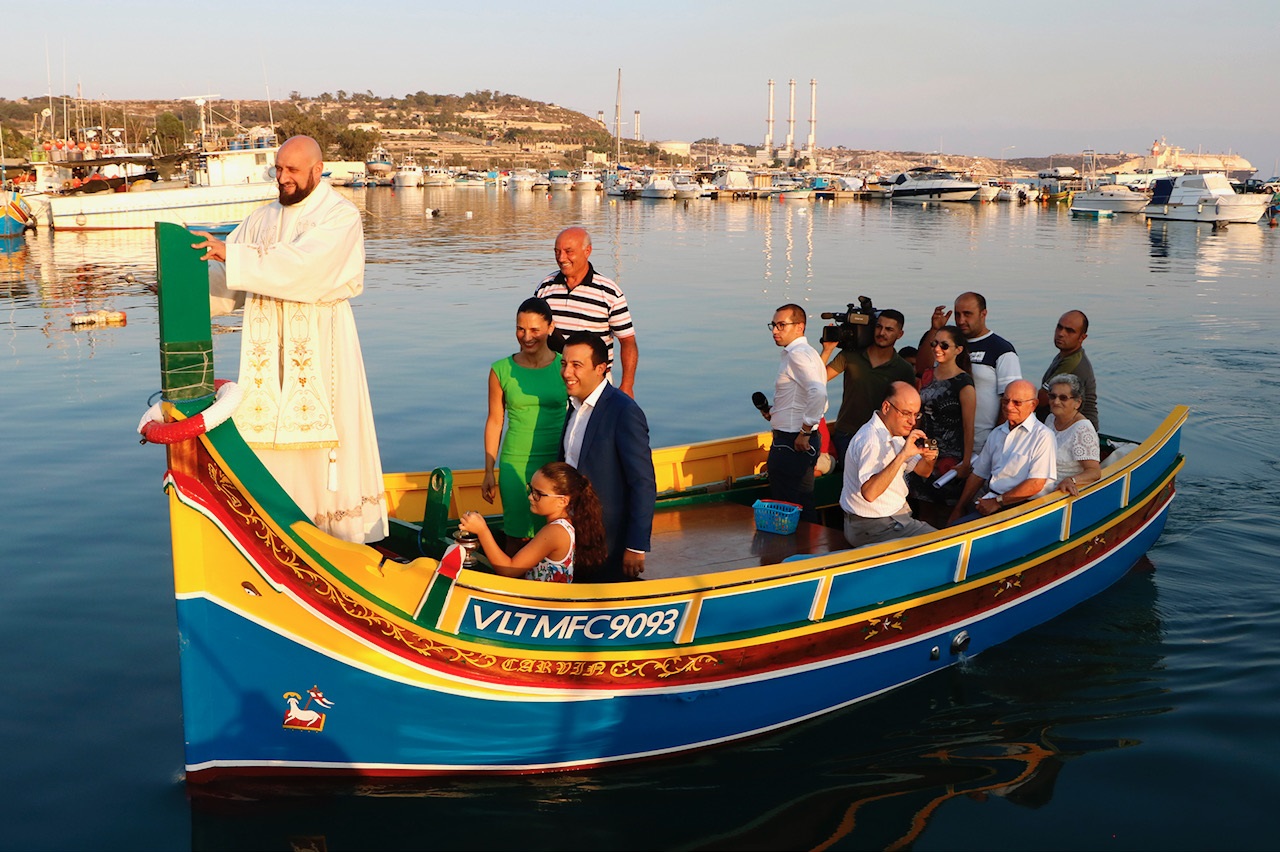 16,880 ‘kannizzata’ were blessed in preparation for this year’s Lampuki Season. Known by several names world wide, Dorado fish, Mahi Mahi or, as it is known in Algeria, Poisson Maltaise (The Maltese Fish) this simple delicacy is traditionally caught after the feast of Santa Marija.

Prior to this procedure, the ‘kannizzata’ is prepared through the use of the palm fronds which, tied to floats, normally made out of polystyrene, provide shade. Lampuki seek this shade and then are netted in by the fishermen.

Parliamentary Secretariat for Fisheries said that the deparment concerned received 114 applications for this activity, which is not limited to the traditionally associated fishing village of Marsaxlokk but is an activity spread widely.

Over 15,000 palm leaves given to fishermen ahead of mahi-mahi season