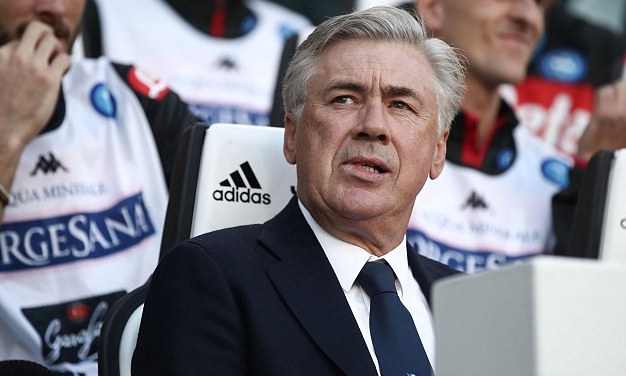 Napoli’s coach Carlo Ancelotti praised Cristiano Ronaldo’s performance as Juventus beat his side 3-1 in Turin. The Portuguese star did not add to his three Serie A goals but provided two assists and poised a constant attacking threat.

In the post-match press conference, Ancelotti stated: “He [Ronaldo] is always present in attack and as I said before he adds an extra value to Serie A. It’s a pleasure to watch him play in Italy.”

Ancelotti coached Ronaldo for two seasons at Real Madrid and in 2014 the pair managed to win the 10th Champions League trophy in the club’s history.