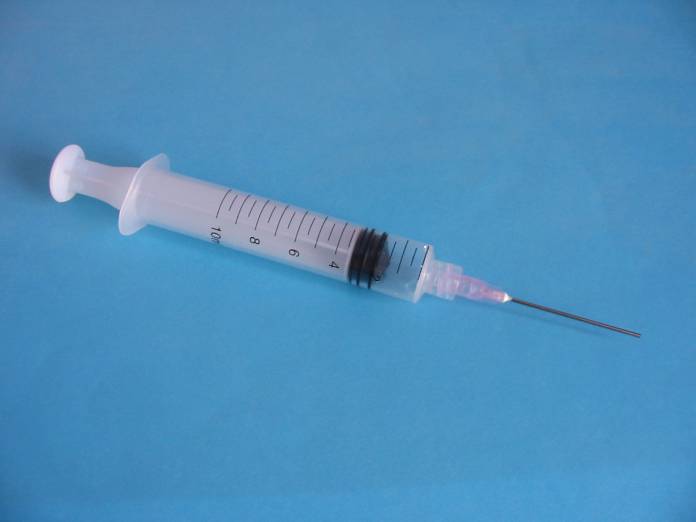 Estimates on the rate of injecting drug use in Malta have not been made available in the latest European Drug Report, but if the number of syringes distributed is any indication, the rate may be considerably higher than the European average.

Many – but not all – countries allow injecting drug users to obtain syringes free of cost, including Malta. The reason for this is harm reduction, as the sharing of needles can lead to the spreading of various diseases, including HIV/AIDS and hepatitis.

The latest available figures – for 2017 – show that 275,969 syringes had been distributed in Malta. The figure covers syringes distributed for presumed illicit drug use: a far higher number is distributed to diabetics in need of regular insulin injections.

That year, the estimated total population of Malta had been 475,701 – it has surpassed the half-million mark since. That means that in Malta, a total of 580 syringes had been distributed per 1,000 population.

But as the European Drug Report itself emphasises, estimating the rate of illicit drug use is in any case a difficult exercise. In fact, the estimates the report does provide are generally ranges; for instance, the proportion of injecting drug users in Estonia is believed to be 9-11.3 cases per 1,000 population.

Various drugs may be injected, though heroin is typically associated with the practice. The injection of cocaine is also known to take place.