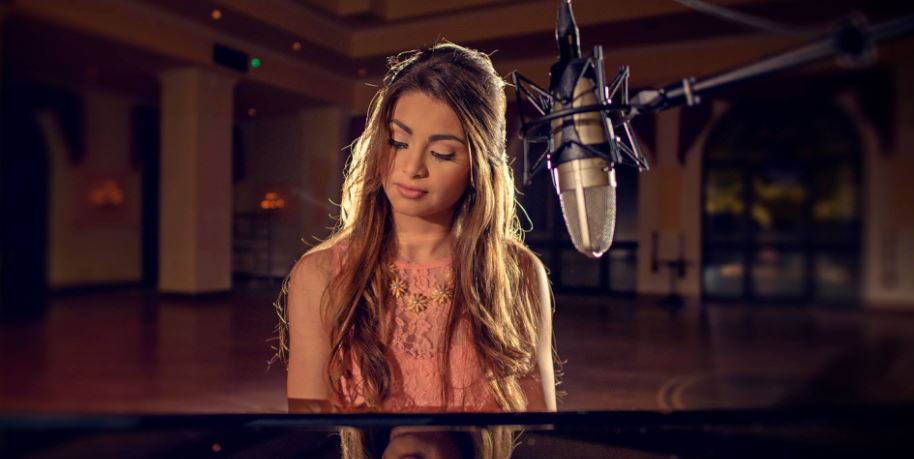 NnG Promotions has announced that home-grown, 18 year old Amici Star, Emma Muscat will be participating in this years’ Joseph Calleja & Eros Ramazzotti concert on the 21st of July.

Despite her elimination, the Amici Semi-finalist has secured a Warner Music record contract before returning to Malta last Friday and receiving a warm welcome from fans. Emma Muscat has said ‘Being a part of Malta’s annual staple concert is extremely exciting. It is such an honour to stand alongside such talent and be a part of such a national spectacle’

MAPFRE Middlesea: First to introduce Artificial Intelligence within the insurance industry in Malta

Emma and Biondo for this year’s Notte Bianca

Emma and Biondo in Firenze