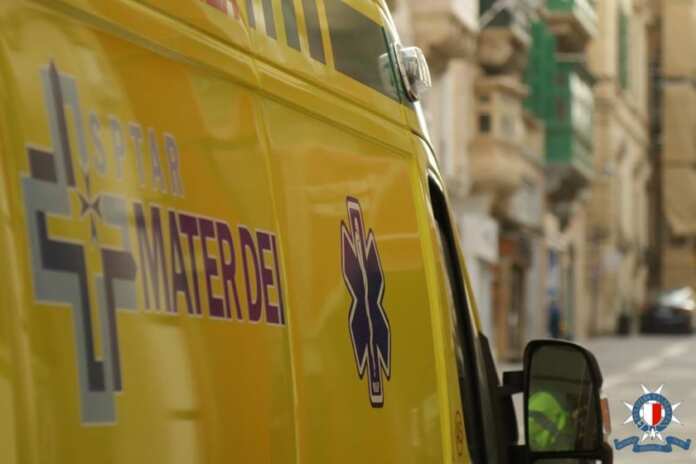 Sources who have approached Newsbook.com.mt have made allegations implying that a manager within the Emergency Ambulance Response Department at Mater Dei Hospital, is trying to use political ties in order to stymie further investigations on his conduct.

Sources close to the Health Ministry told Newsbook.com.mt that in spite of the directive set by General Workers’ Union (GWU) that prohibits this manager from speaking to the workers, the manager kept finding ways and means to contact them through third parties.

They also mentioned that the same “threats” have been used against the union itself so that they drop the investigation on allegations that he abused and bullied his workers.

Other sources told Newsbook.com.mt that an investigative board had been set up in order to listen to all the complaints by every single worker. The sessions were finalised in the past few days.

The board is independent of Mater Dei Hospital and is made up of a psychologist, advocate and a Chairman who’s employed by the Health Ministry. All board members are employed by the Maltese Government.