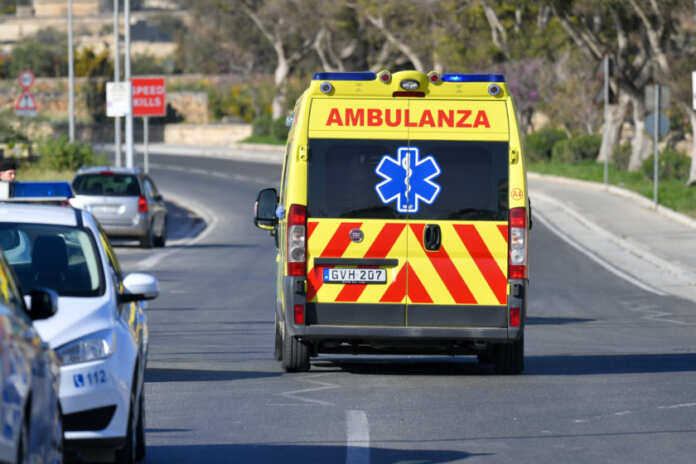 An ambulance was called to assist after another ambulance which was carrying a patient  skidded at the Telgħa t’Alla u Ommu in Naxxar, at around 3.55pm.

A spokesperson for the Police stated that although no injuries were reported, the second ambulance was called to transport the patient to Mater Dei Hospital. The condition of the patient is not yet known.