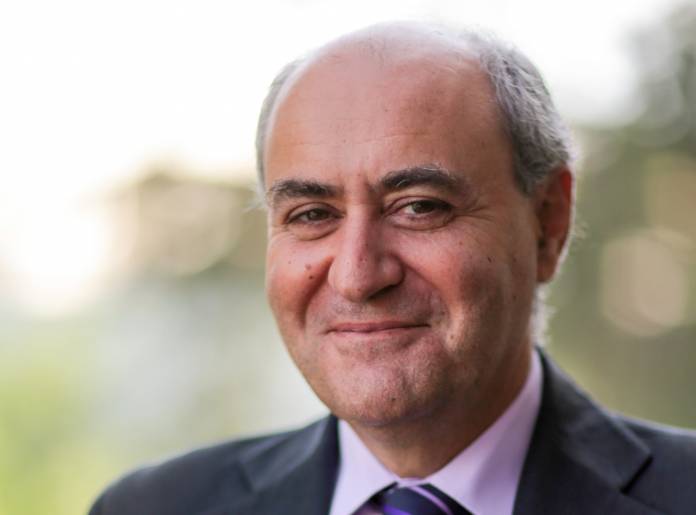 Culture Minister José Herrera said that the carnival float linking Archbishop Charles Scicluna and a Church residence to child abuse will not be allowed to participate in carnival festivities.

Earlier Archbishop Charles Scicluna said that he was not against satire, however the float was highly inappropriate in an event which is attended by children.

In his comments to Newsbook.com.mt, Minister Herrera condemned the float. He explained that after he heard about the float he sent for Festivals Malta director and asked to be shown the float. The Culture Minister said that after he sought legal advice, it was decided that the float as it is will not be allowed to participate in the Carnival festivities however it will be allowed in the festivities if amended.

“The float is excessively insensitive towards the Archbishop and the children at St Joseph’s Home,” Herrera said.

He further told this newsroom that while he believed it was healthy to include satire in Carnival festivities, in this case it had crossed the line. He added that one should respect the society they are part of.

‘Am not against satire’; ‘Float highly inappropriate’ – Archbishop Scicluna

Archbishop Charles Scicluna said that while he is not against a satirical take on people in public leadership roles, the planned carnival float is also highly inappropriate especially for an event which is attended by children.

In his comments to Newsbook.com.mt, Archbishop Scicluna said that he recognised the hard work that the majority of the artisans put into the carnival festivities. He underlined that he was not against a satirical take on people in public leadership roles. However, people have voiced their concern about a particular carnival float dubbed ‘L-infern ta’ Jude’.

The float makes reference to a clerical abuse scandal that led to the defrocking of two priests. The backdrop of the float shows the façade of St Joseph children’s home.

One of the carnival float’s builders posted photos of its progress on Facebook with a caption that reads: “Let children come to me… shhh don’t tell them anything”. 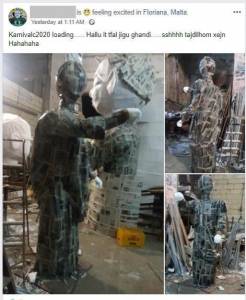 The Archbishop mentioned that a number of people had approached him to express their concern over the float in question which they deemed as ‘offensive’ and ‘potentially libelous’ rather than satirical.

The Archbishop has dedicated and will continue to dedicate his energy and pastoral ministry to promote the protection of our children.

Monique Agius   February 24, 2020
The directives will be followed by UĦM members whether they are employed with the government or with Steward Health Care, as a sign of solidarity.

Monique Agius   February 24, 2020
The compilation of evidence against a 33-year-old man from Ħal Safi who stands accused of murdering his former partner Chantelle Chetcuti is scheduled to continue on Monday morning.

Pope praises those dedicated to Catholic Education for their work each...