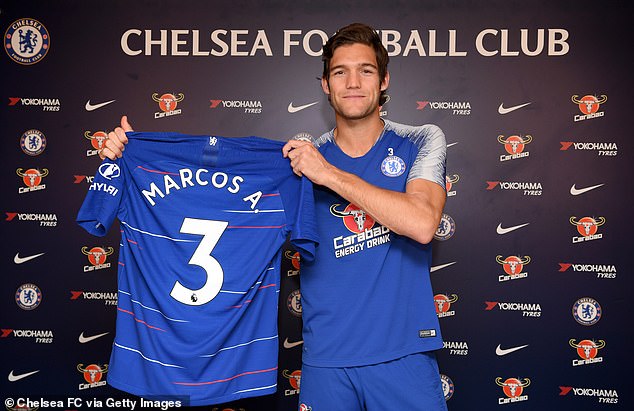 Marcos Alonso has signed a new five-year contract at Chelsea that will run until 2023. The Spanish left back, who is expected to earn £150,000-a-week, has been praised by Chelsea director Marina Granovskaia for his attitude and ability.

Alonso joined Chelsea from Fiorentina after spells in England with Bolton Wanderers and Sunderland. He is considered as an important player within the team and has won the Premier League title and the FA Cup in his first two seasons with the Blues. The 27-year-old made his international debut last March but was not part of Spain’s national team during the World Cup in Russia.

Staff Reporter   August 13, 2020
The competition forms part of the ‘Saving Our Blue’ campaign.

Expert warns: Covid must not disrupt routine for those with dementia

Sylvana Debono   August 13, 2020
Dementia patients have been hard hit by the COVID-19 pandemic said a foremost expert in this field Dr Charles Scerri.