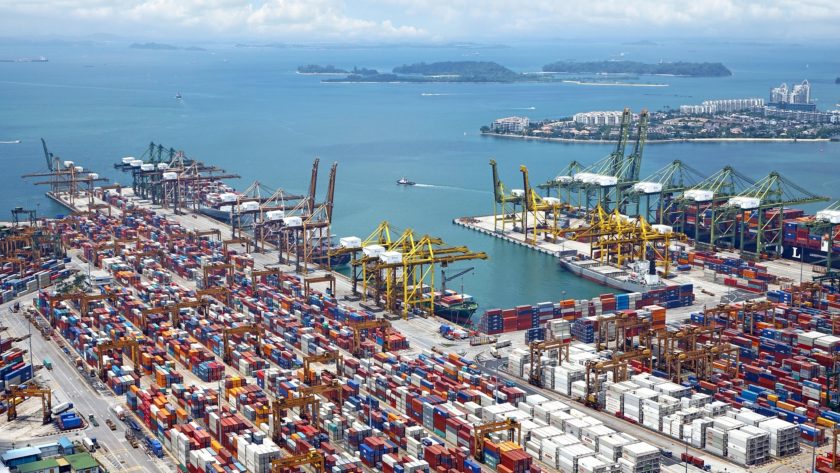 Almost half of Malta’s extra-EU imports of goods were paid for in Euros last year, new figures from Eurostat show.

According to the European statistical data aggregator, 48% of Malta’s imports from countries outside the EU, were bought and paid for using the Euro currency, while 47% were invoiced using US dollars in 2018.

This places Malta near the higher end of European member states importing goods doing the same and paying in the Euro or US Dollar currencies.

The United Kingdom once again sits at the bottom of scale for Extra-EU exports in invoicing currencies. The country records a 4% paid in Euros, 45% in US Dollars and 51% paid in other currencies.

Petroleum paid for in US Dollars

The Eurostat report also states that US Dollars also accounted for the Extra-EU Import and Export of petroleum. While it accounted for 88% of imports paid, it also reflected 63% of exports paid. Where Euros accounted for more, were in the import and expor of goods that were not petroleum or manufactured goods.

Euros most popular currency for Extra-EU exports in 2018

According to the Eurostat figures, the European Union exported almost half of its total goods in Euros last year (48%). This is compared to 35% of its exports from non-European states in US Dollars. The aggregator says that this is ‘reversed for imports.’ Over half of imports in 2018 were paid for in US Dollars with almost a third paid in Euros (35%).

Valletta was the third oldest European city in 2017 – EUROSTAT