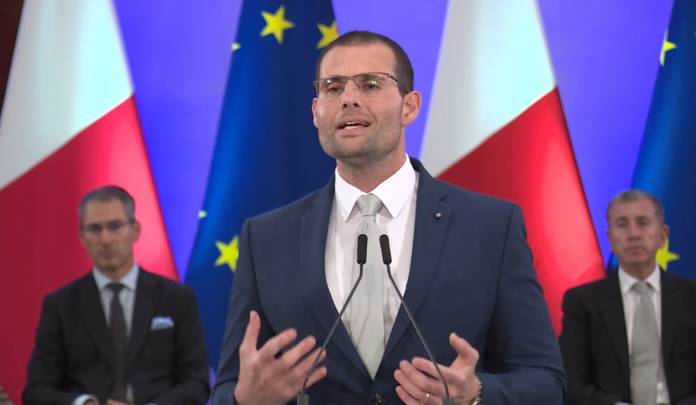 The figure was revealed by Abela in reply to a parliamentary question by Nationalist MP Jason Azzopardi.

Though he was not asked to do so, the PM went on to highlight the packages announced at the press conference, which was held on the evening of March 24. He also confirmed that it would not be the last aid package launched by the government.

But this elaboration did not appear to impress Azzopardi. The MP took to Facebook to quip that Abela squandered €13,000 on the same day that he announced that he would be renouncing a month’s salary.