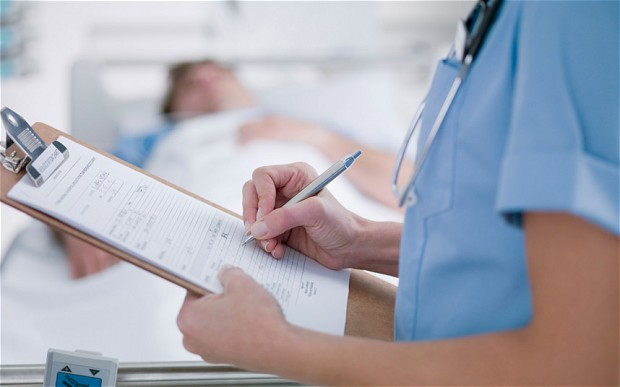 In a statement, the union said that the sectoral agreement, presented on Wednesday, includes several new benefits, including wage increases and structures for professionals to have opportunities for career advancements.

The sectoral agreement was signed this morning by CEO Josef Vella, and Gian Paul Gauci and Mario Sacco, UĦM’s Assistant Directors in the Health Section and the Collective Bargaining Unit respectively.

UĦM Voice of the Workers expressed its satisfaction with the outcome of the approval of this sectoral agreement and thanked all the workers for their continued support.