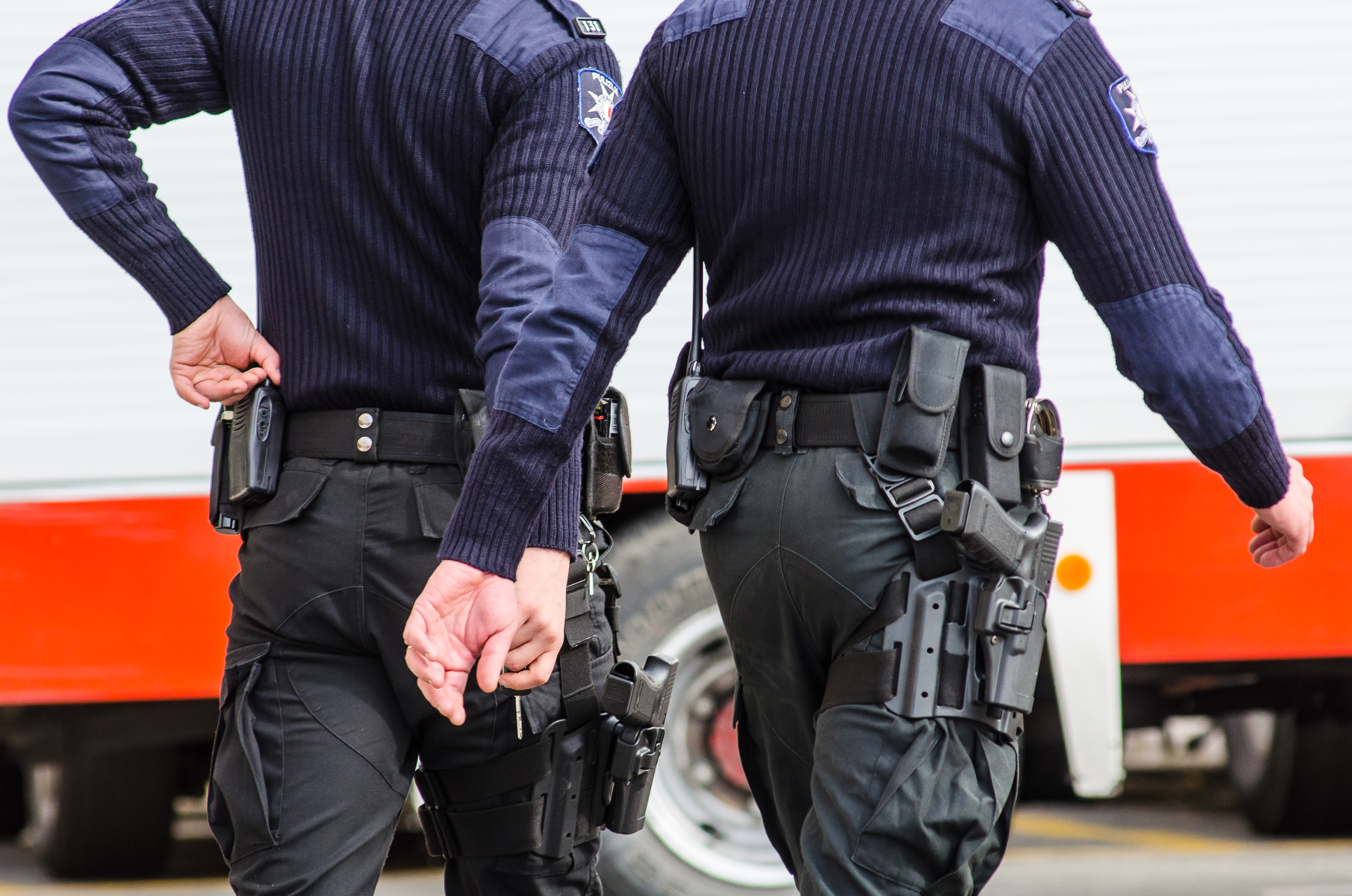 Two persons who allegedly tried to rob a residence in Fgura were arrested by the Police after a chase that resulted in them getting injured after they tried to jump for a considerable height.

A Police spokesperson told Newsbook.com.mt that the Police received a report that there were two suspect persons in Vjal Kottoner at around 9.15pm. District police and members of the Rapid intervention Unit (RIU) went on site. The two suspects tried to run away, however they were chased and the Police caught up with them after they got hurt and had to be taken to hospital.

The Police also confirmed that the two arrested individuals are from Georgia and Lithuania.