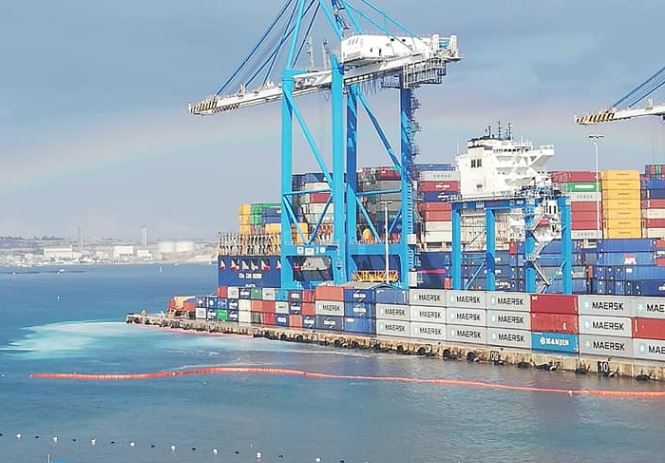 Tourism Minister Julia Farrugia Portelli has been asked in Parliament to give an explanation on how Freeport trade licences are issued.

The parliamentary question was tabled by PN MP Ivan Bartolo after there was a controversy raised regarding the licences issued by the Malta Freeport and the link to one of the alleged assassins of journalist Daphne Caruana Galizia.

At the beginning of this year, a letter which allegedly was intended to exculpate Yorgen Fenech of Daphne’s murder had content written in it which linked former Economy Minister Chris Cardona and one of the alleged assassins who wanted a Freeport trade licence. Former Minister Chris Cardona had stated that the content of the letter was a frame-up to pin the murder on him. Allegedly the letter was sent to Yorgen Fenech by Castille’s former Chief of Staff, Keith Schembri, through their personal doctor. 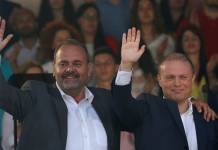 PN MP Ivan Bartolo asked Minister Julia Farrugia Portelli to explain the issuance of licences since in the compilation of evidence in the murder of journalist Daphne Caruana Galizia it was mentioned that one of the accused asked to be given a Freeport trade licence.

Minister Farrugia Portelli said that the person in question never applied for a licence. She explained that a licence application has to be vetted by the board of directors of the Freeport Corporation then sent to the customs director-general for further scrutiny and when both parties approve an application, an approval needs to be issued by the Ministry of Finance.

PN MP Ivan Bartolo also asked Minister Farrugia Portelli to state the number of people employed within the Malta Freeport Corporation as from 2014. Farrugia Portelli said that during the mentioned period 66 people were employed; one was politically appointed and five were appointed as persons of trust but are no longer employees of the Malta Freeport Corporation.