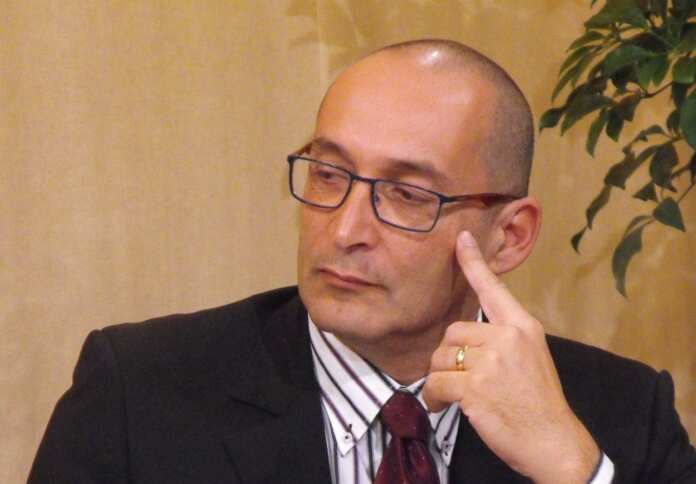 Action by Maltese Broadcasting Authority has led to the political programme Exodus on F-Living TV from being banned from being broadcast until after the European Parliament elections.

However, in a statement issued today, programme host and leader of Alleanza Bidla Party Ivan Grech Mintoff has said that he refuses to abide by what he calls “this undemocratic action”. Henceforth, Exodus will be broadcasting as Exodus DGT TV online on the internet transmitting 24 hours a day, every day, on an internet platform and via IPTV.

“The Broadcasting Authority insists it is acting to ensure fair media coverage. But the two major parties have their own TV/radio stations and can transmit their political message 24/7 without being limited by the Broadcasting Authority.  Are alternate parties to be silenced? All parties are given a few minutes each on the public service channel during the whole five-week campaign period. Why should this limited time be controlled by authorities? The actions of the Broadcasting Authority run counter to the European values of free speech and democracy and call in question the legitimacy of the elections,” Mr Grech Mintoff said.

“Exodus will not be silenced. We have overcome PN and PL’s media duopoly and will be louder than before. The programme is easier to be reached by everyone with the capacity for a larger audience. This gives a real political choice to Maltese citizens in the coming European Parliament elections. We will be offering time to all the other parties and individual candidates on our TV station. We insist that the Maltese voter be given the right to hear from all parties in the elections. We will practice the democracy that we believe in,” he added.

Alleanza Bidla Party Co-leader and Exodus programme host Dr Rebecca Dalli Gonzi stated, “The face of politics is changing and we want to ensure that television audiences receive a balanced view of our political discussions which is so much needed in today’s fast-paced media platform. News today is history tomorrow.”

Exodus DGT TV may be viewed under the Maltese TV channels that the IPTV provider has set up or via internet by using an IPTV player and by streaming the following URL: http://136.243.80.153:8000/exodus_restreamers/VdQid0Dup7/251

“Choose a President who is not coming from politics” – Delia