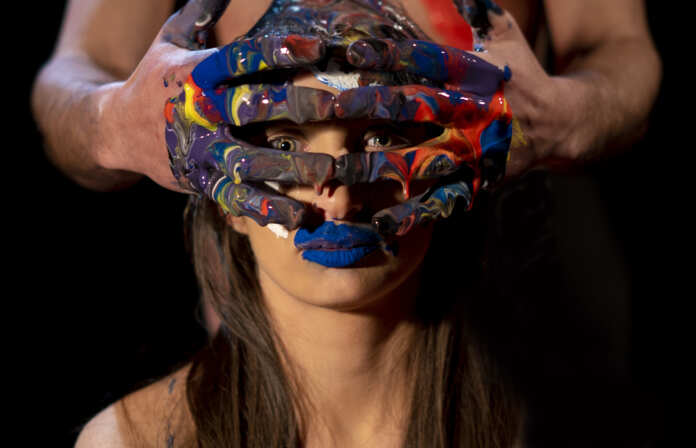 Every year since 1975, the Dwal Ġodda theatre troupe has taken the traditional Maltese Good Friday procession to a different level by intertwining a two-act bilingual theatrical performance.

This year, on Palm Sunday (14th April) at 4.30 pm, actors and audience will become one at the beginning of part one which asks whether the cry of ‘Hosannah’ and ‘Crucify Him’ are moulded in ‘man’s inhumanity to man’.

The procession leads to the second part at sundown, as traditional characters from the statues are given life and then shed light on whether crucifixion is still being subtly enacted. The production’s parting shot entices the audience to ‘Give heed to the heartbeat of each other’s womb of thought’.

Alla Mneżża’ is a befitting Holy-Week curtain-raiser within today’s post-modern world scenario, with no covert or overt ‘entrance fee’. It will take place on the 14th April at Għargħur square.

More information may be obtained from the Dwal Ġodda Facebook page.