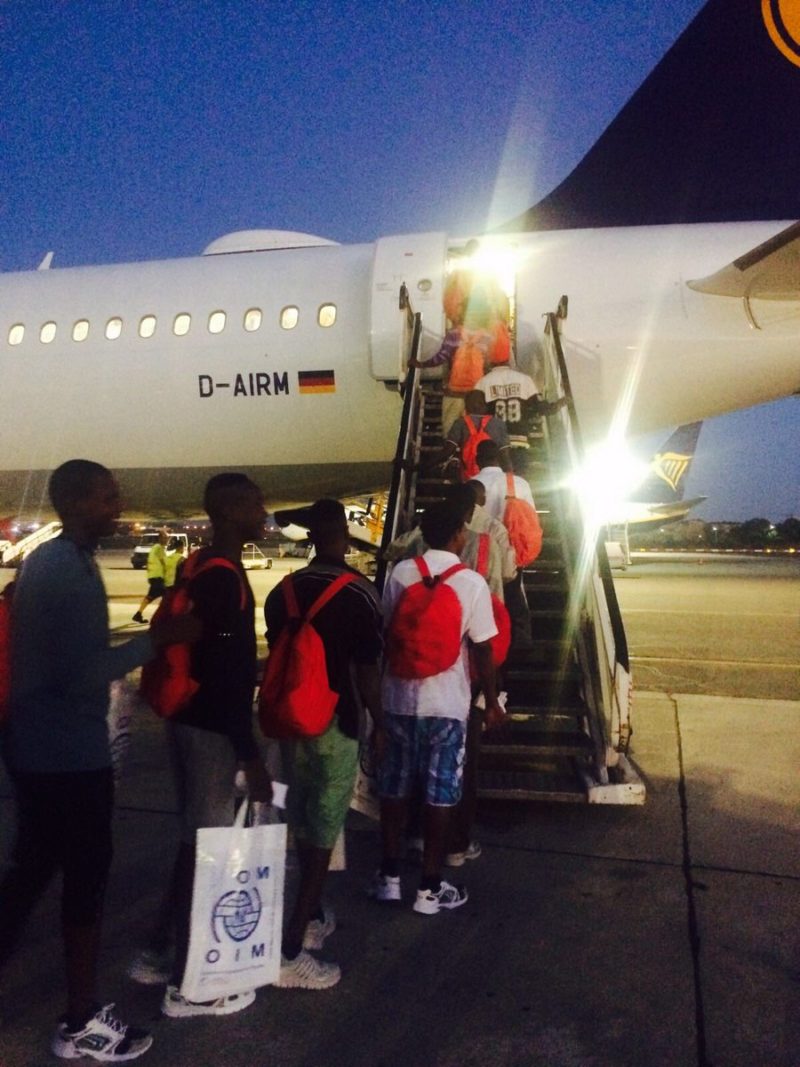 Prime Minister Joseph Muscat announced over Twitter that another group of immigrants from the MV Lifeline has left for the Republic of Ireland. He also said that the EU agreement over the Lifeline immigrants was followed through by all parties “bar one”.

#Lifeline #migrants this morning left for #Ireland accompanied by ⁦@UNmigration⁩ staff. All countries, bar one, have kept their pledges -JM pic.twitter.com/TezYhzyyAD

Over the past two weeks the MV Lifeline immigrants have also been relocated to Norway, France, Luxembourg, Belgium and Portugal. Only Italy is left.

The immigrants have been in Malta since their disembarkation on 27th June.

Press release sent by the Government of Malta

The Government thanked all the countries that kept their word and helped immigrants have the opportunity to have a better future.