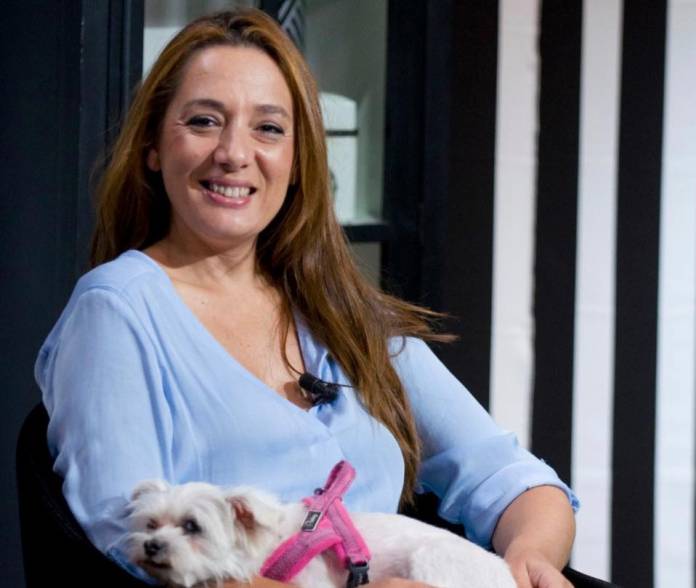 Animal rights activist Alison Bezzina has announced that she has been appointed as the new Commissioner for Animal Welfare.

Writing on her blog, Bezzina said, “after careful consideration, and a few trusted conversations with true animal lovers and activists, I decided to accept the role of Commissioner for Animal Welfare and give it my best shot.”

Bezzina says she has been an animal lover all her life, and an activist for as long as she can remember.

“For twenty plus years I’ve blogged, I’ve lobbied, I’ve marched, I’ve rallied… I did everything I thought could make even the slightest difference in the quality of life of animals in Malta,” she said, “Sometimes it worked, most of the time it didn’t.”

Bezzina said that she was offered the position of Commissioner for Animal Welfare last month. AT first she hesitated, but ultimately decided to accept the offer.