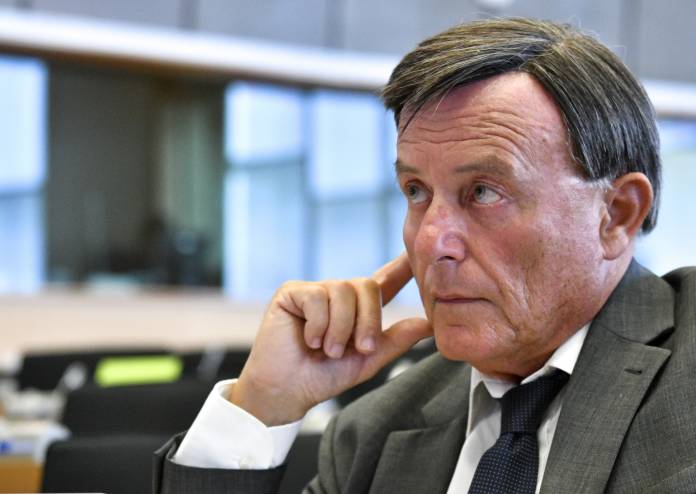 Alfred Sant is the new leader of the Labour Party (PL) delegation in the European Parliament (EP).

Sant has served as Prime Minister and ex-Leader of the PL. He has also been serving as a Labour Member of the European Parliament (MEP) since 2014.

This came following a National Executive Meeting within the PL, wherein a proposal was heard for Sant to lead the delegation. It was unanimously approved. This came after the previous head of the delegation, Miriam Dalli, left the EP to join the PL Parliamentary Group.

The PL congratulated Sant on his new role.