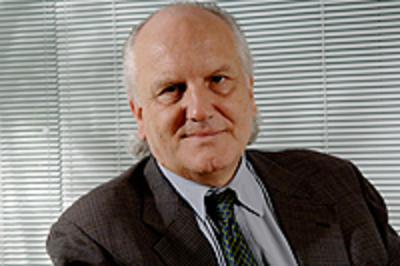 Former Central Bank Deputy Governor, Alfred Mifsud was ordered to pay €6,000 to his former partner. This was decided earlier today at the Court of Appeal. She opened civil proceedings against Mifsud because in her words, he failed to pay child support of €3,000 per month.

In one of the messages Mifsud had told her that his word was enough but still he would be sending a signed note saying he will be giving child support until she remains living with their children.

In Court it was heard how Mifsud stopped paying child support, two days after he posted the note, slain journalist Daphne Caruana Galizia published allegations of corruption and money laundering against Mifsud.

The relationship between Mifsud and his former partner worsened, particularly when it was revealed that the journalist’s source was the former partner herself.

The Court of Appeal found Mifsud guilty of threatening to take this legal obligation and therefore ordered him pay it.

The Court also decided that this note was only there to express his intention.