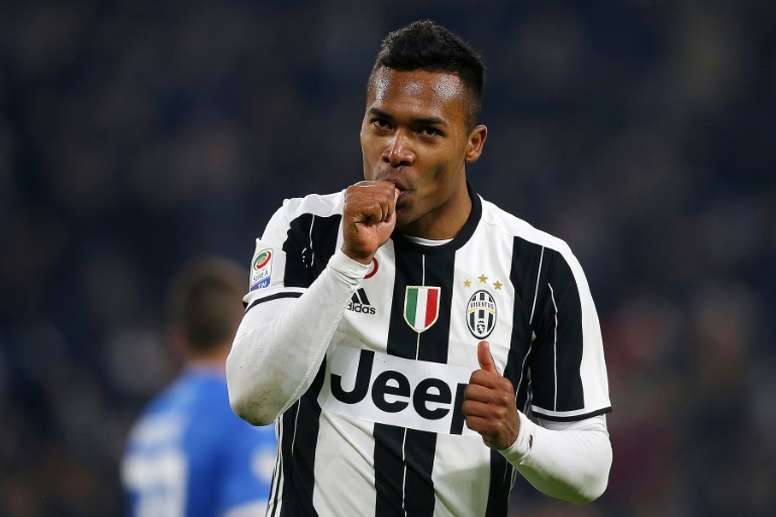 Brazilian defender Alex Sandro has penned a new contract with Juventus until 2023. Premier League sides Chelsea and Manchester United had shown interest in the former Porto player but his new long-term deal with the Bianconeri should end the hopes of potential suitors.

Since his arrival in 2015, Sandro has become an integral part of Juventus’ side, winning 3 Italian league titles and 3 Coppa Italia crowns in 134 appearances. He has already made 20 appearances for Massimiliano Allegri’s team so far this season and has also made a return to the Brazil national squad.