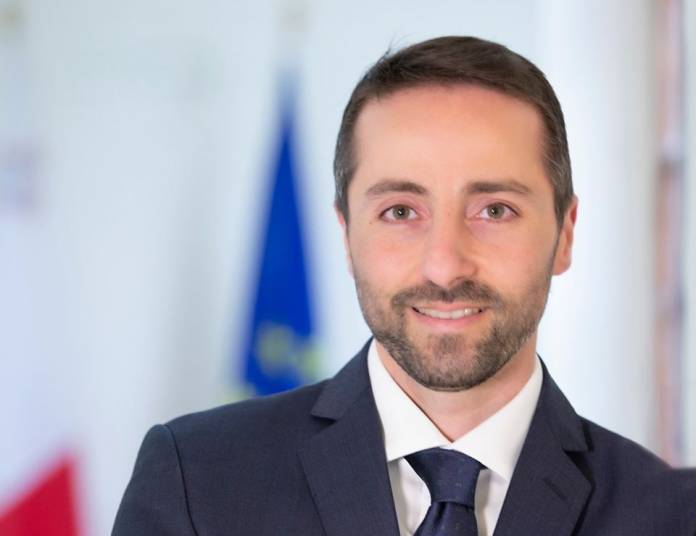 Parliamentary Secretary Alex Muscat accused MP Karol Aquilina of sending his brother to threaten MPs during the wave of protests which took place late last year as a Public Accounts Committee meeting culminated in a heated war of words this afternoon.

The PAC was discussing MTA’s financial estimates for the past two years, and through a ruling by Speaker Anġlu Farrugia, MPs were prevented from bringing up the controversial contract awarded to disgraced former minister Konrad Mizzi. However, PN MPs found another controversial contract to bring up – the €1 million sponsorship given to private business airline VistaJet.

At one point, PL MPs questioned whether this fell within the remit, prompting Aquilina to state that he verified this was the case, and challenge them to ask for another ruling by the speaker. MPs were questioning MTA financial controller Bryan Azzopardi on the contract when Aquilina told the Tourism Ministry’s permanent secretary to stop consulting with the witness.

Parliamentary Secretary Alex Muscat then intervened, prompting Aquilina to accuse him of having defended corrupt ministers and of continuing to do so.

Muscat then accused Aquilina of sending his brother to threaten MPs when protesters prevented them from leaving parliament during the wave of protests which culminated in the resignation of Prime Minister Joseph Muscat. Aquilina’s brother Robert is the secretary general of civil society organisation Repubblika, one of the protests’ organisers.

The MP was bemused by this outburst, sarcastically replying “sure, blame my brother,” before proceedings calmed down again.

Repubblika reacted to Muscat’s outburst, stating that they expected Prime Minister Robert Abela to openly admonish him and “to stop his deputies from lying and accusing those exercising their fundamental right of expression of threatening them.

“It would seem that the Government has learned nothing from the telling-off it received three weeks ago from the Constitutional Court,” the NGO said.

Repubblika also announced that it will be asking the Commissioner for Standards in Public Life to look into Muscat’s comment.

VistaJet was founded in Austria, but shifted its headquarters to Malta in 2016. Its small aircraft are used to fly government, corporate and private clients on a charter basis.

Since the company is not involved in the tourism sector, the MTA sponsorship had raised questions, and opposition MPs found little satisfaction in Azzopardi’s replies.

Azzopardi said that it was not a sponsorship agreement, but a marketing one, but proved unable to elaborate further. He did link it to MTA’s efforts to increase travel routes to Malta, but was not in a position to provide any details.

He did confirm that he approved payment, but said that he did not look into the contract before doing so. Pressed further, he said that the agreement had been approved by MTA deputy CEO Leslie Vella, and that he relied on his judgment.

“In this case, I did not ask questions. Leslie Vella has certain expertise, and a strong reputation, so I rested on that,” Azzopardi said.

The financial controller said that he did not speak to Mizzi over VistaJet contract when he was still Tourism Minister, and said that he was not aware of any involvement by the Office of the Prime Minister.