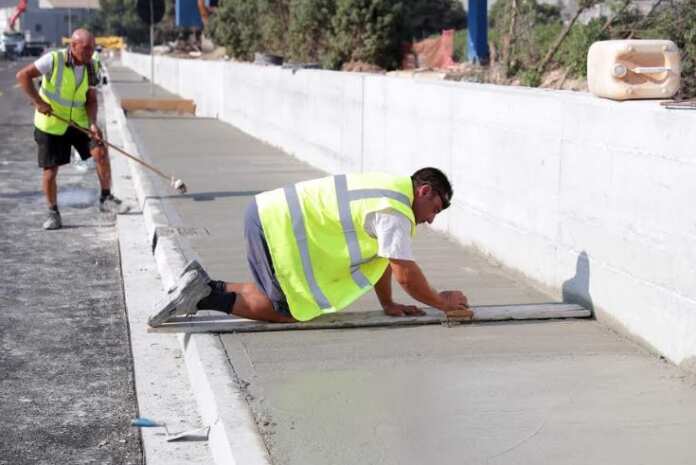 The second phase of the Marsa Junction Project in Aldo Moro Street is nearly completed.  This was announced by Transport Minister Ian Borg earlier today.

In a news conference, the Minister announced that from next week, three new lanes in Aldo Moro Street will be open for traffic and will take place the current lane which is currently being used.

The second phase included the building of new roads, pavements and a cyclist lane.